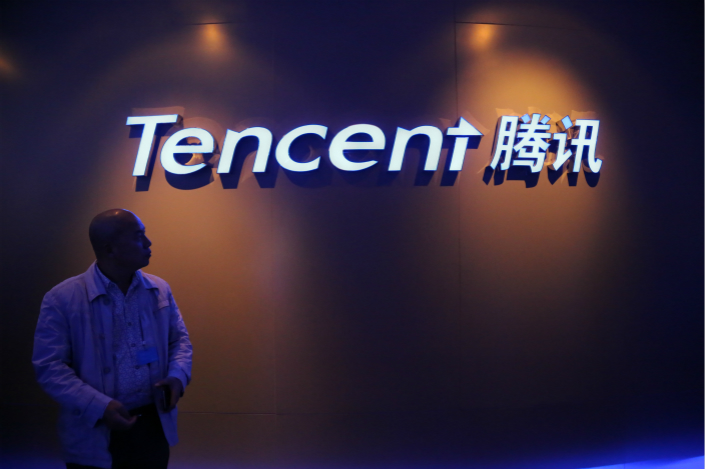 Seven Chinese companies have made it onto the Forbes list of the world’s 100 most innovative companies, led by social media giant Tencent Holdings Ltd., at 25th, and travel services site Ctrip.com International Ltd. at 28th.

While the U.S. topped the chart with 51 companies, both China and Japan came in second, with seven each, according to the 2018 ranking released on Tuesday.

The number of Chinese companies on the list has shrunk by a large degree from 2017, when there were 22, led by gene technology developer Da An Gene Co. Ltd., at 10th, and animation producer Alpha Group (listed as Guangdong Alpha Animation & Culture), at 19th.

The list is compiled by Forbes’ partner organization Innovator’s DNA. The result is based on the so-called “innovation premium,” which is the difference between a company’s market capitalization and the net present value of cash flows from existing businesses.

The list compiler doesn’t track industries that have no measurable investment in research and development, such as banks and other financial services. And it doesn’t include energy and mining firms either, as their market values are tied more to commodity prices than to innovation.