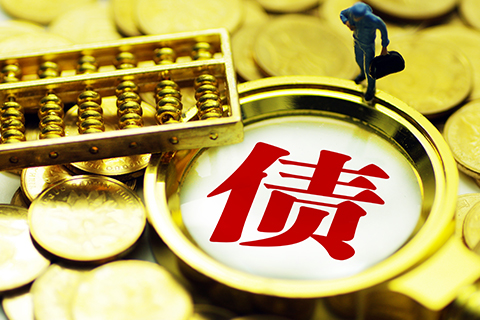 China Energy Reserve has a total of $1.8 billion of offshore debts that are on the brink of default. Photo: VCG

A senior manager in charge of Barclays Bank’s China bond business stepped down as the investment bank tries to “distance itself from” China Energy Reserve and Chemicals Group, an industry source close to the matter told Caixin.

China Energy Reserve missed repayment of three-year dollar bonds that matured May 11. Although the company paid interest to bondholders in following weeks, it announced a default on the $350 million principal on May 25 in a regulatory filing in Hong Kong, citing a “liquidity crunch.”

The default sparked fears of further defaults as the company said the missed payment triggered cross defaults of five other debt securities that were due to mature. Bloomberg data showed that China Energy Reserve has a total of $1.8 billion of offshore debts that are on the brink of default.

“Barclays has made clear distance with China Energy Reserve; it has had no business with it,” said an executive from a bond investment institution.

But Barclays spokeswoman Angie Tang told Caixin via telephone Wednesday that there was no link between Quek’s departure and the China Energy Reserve crisis, saying such a link is “unbelievable.” Barclays made no official statement on the matter. Tang said the bank is awaiting further updates by China Energy Reserve on the bond issues.

China Energy Reserve last November led an investor consortium to offer a record $5.2 billion for Hong Kong’s fifth-tallest skyscraper, The Center. The same month, the company launched a $348 million hostile takeover of the Australian energy concern AWE Ltd. But the company later backed out of both deals amid concerns over funding issues and tighter regulatory scrutiny of overseas investment.

An investor told Caixin that companies with the perception of government backing are highly welcomed in the Hong Kong market, and private banks are especially willing to promote such companies to investors.

But little information about China Energy Reserve’s shareholding and financials is available publicly, and its ownership and management have remained opaque.

In documents for investors, China Energy Reserve said its Chairman Chen Yihe was a veteran of CNPC, filling posts in CNPC subsidiaries including Petroleum Pipeline Construction Engineering Group and CNPC Emerging Energy Industry. A number of executives on China Energy Reserve’s management team also have worked at CNPC, according to the documents.

But on May 17, China Energy Reserve said it replaced Chen as its legal representative with a person named Zhu Ning.