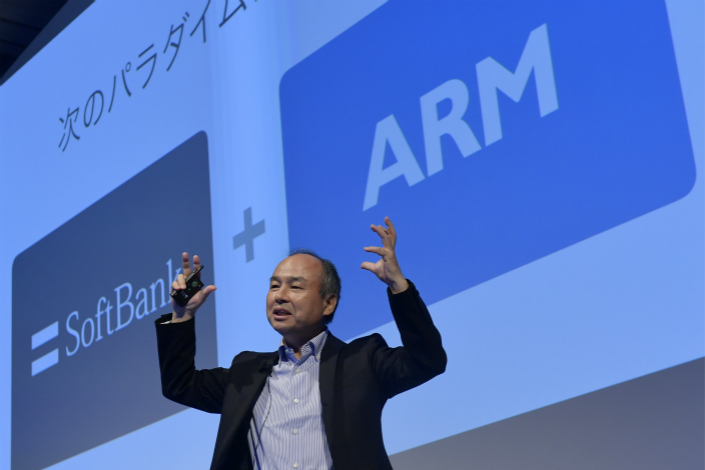 British telecom chip giant ARM Holdings PLC said Tuesday it will sell a majority stake of its Chinese unit for over $775 million to local partners, a move it said will help expand business opportunities in China.

ARM will sell a 51% in ARM Technology (China) Co. to Chinese investors to form a joint venture, in a deal expected to close this month, parent company SoftBank Group Corp. said in a statement. It didn’t name the buyers, which it referred to as “partners” and “financial investors.”

The Chinese market is “valuable and distinctive from the rest of the world,” said SoftBank in the statement, adding this joint venture will license ARM semiconductor know-how to Chinese companies and help develop its technology in the country locally. ARM’s name isn’t well known, but its technology is used to power most of the world’s smartphones.

SoftBank said it estimates that around 95% of all advanced chips designed in China last year were based on ARM technology. In the fiscal year ending in March, China made up around 20% of ARM’s total revenue, the statement added.

Japanese conglomerate SoftBank acquired ARM, the U.K.’s most valuable technology company, for $32 billion in 2016 in an all-equity deal.