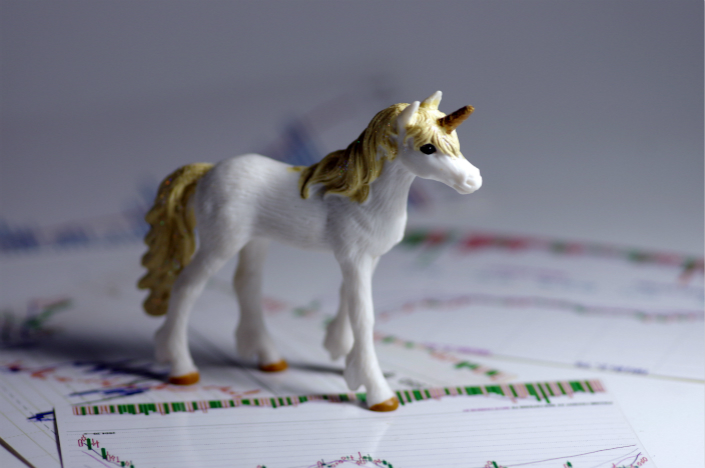 Some participants told Caixin they believe that the size of the six funds’ investment in China Depositary Receipts will be too much for the market to digest, and could suck liquidity out of existing fund products. Photo: IC

China’s securities regulator is limiting the amount of money individual investors can contribute to six new equity funds authorized to buy Chinese depositary receipts (CDRs) and unicorn stocks to a total of 20 billion yuan ($3.12 billion) per fund, Caixin has learned from sources with knowledge of the matter who declined to be identified.

The fund management companies that gained approval last week to set up the closed-end funds were each allowed to raise as much as 50 billion yuan, giving them a combined firepower of as much as 300 billion yuan, and were told to give individual investors priority. But under window guidance issued by the China Securities Regulatory Commission (CSRC) on Sunday, they were instructed to impose a ceiling on total subscriptions from individuals and “do their best to control the scale of funds raised,” the sources said.

The six funds were given the go-ahead as the CSRC issued a series of guidelines for a CDR pilot program that will allow foreign-listed technology giants such as Baidu Inc., Alibaba Group Holding Ltd. and Tencent Holdings Ltd. to trade their shares on domestic bourses. The funds are open to both individual investors and institutions, and will be “strategic investors,” similar to cornerstone investors in initial public offerings, receiving priority allocation of shares in return for holding them for a specified period of time. Under the CSRC rules, any shares bought by the funds will be subject to a three-year lock-up period.

The commission's window guidance came as banks and brokerages, the main sales channels for the funds, started marketing the new products to individual investors with a subscription limit of 500,000 yuan per person. Funds started direct-selling to investors on Saturday although the official banking channels opened on Monday and will close on Friday. Institutional investors, including social security funds, pension funds and corporate annuity funds, will be able subscribe on June 19.

“These funds were already controversial and it’s all got too heated,” a person in charge of the sales of one CDR fund told Caixin. Some fund managers have hyped up concepts such as “unicorns,” privately held startups with a valuation of more than $1 billion, and “national strategy,” referring to government policies to support emerging industries, to lure investors. Such promotion could run afoul of provisions in the Securities Law on the sales and marketing of fund products.

Caixin has learned that Li Chao, vice chairman of the CSRC, summoned managers and deputy managers from the six fund managers on June 6. One of the issues raised was marketing, and the companies were warned not to play up such concepts. They were also reminded that insiders should not be given priority in their applications for subscription to the funds. The regulator is requiring money managers to report the pace of their fundraising twice a day and has told them to revise any improper wording in their marketing material, sources told Caixin.

But the CSRC’s move comes amid growing concerns about the impact these CDR funds could have on the market. Some participants told Caixin they believe that 300 billion yuan is too much for the market to digest, and could suck liquidity out of existing fund products as investors withdraw money to allocate to the new CDR funds.

Detailed rules about the trading of CDRs and subscriptions to CDR offerings by retail investors have yet to be released by the regulator. For ordinary listings, the amount of shares an individual investor can apply for depends on the size of their existing equity portfolio. If the same rules apply to CDR issuance, the six funds could be a popular way to get exposure to overseas-listed tech giants, especially among individuals with shareholdings that are too small to qualify them to apply for CDR offerings.

But there are questions about whether individual investors fully realize the risks attached to CDRs. Under regulations released by the CSRC, the price of a CDR will not be capped at a maximum ratio of 23 times earnings, as is the case with domestic listings, meaning they could be priced more expensively and won’t see the same surge that many shares experience on their first day of trading.

The three-year lock-up is unusually long for individual investors and leaves them exposed to a downturn in the market or in the fortunes of the companies in their fund.