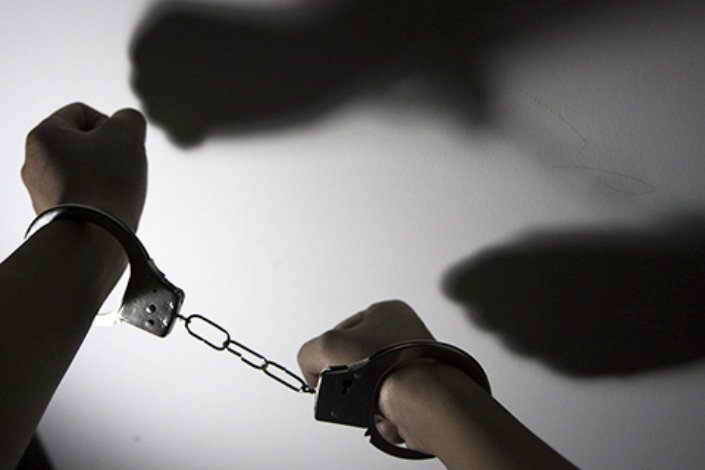 An Anhui province man was sentenced to 14 years in prison for breaking into a provincial official’s home and making off with more than $200,000 in cash and possessions. Photo: VCG

Ma Jian did not have much business acumen, but he was a quick study in the art of robbery. Or so he thought.

He’d heard of a case in 2014 in which thieves robbed a corrupt official of illegal goods. It was the perfect scam, Ma figured, because the official was unlikely to go to authorities.

In fact, in the 2014 case, the official himself was indicted for possessing the illegal items.

“I desperately needed money, and I thought I might mimic what they did,” Ma was quoted as saying in a document published on China’s official judicial database.

Ma and an accomplice first tried their copycat heist on three local officials, but failed.

So they searched for a new target. They zeroed in on a transportation official in their home province of Anhui, surnamed Shi. They’d seen Shi’s photo on the transport department’s website, and figured he might be in possession of dirty money or goods. After all, so many officials in China are.

With the photo in hand, they spied on Shi outside his office, to confirm his identity. Next, to find out where he lived, they followed him home.

Later, the pair followed Shi’s wife back to the home, where they subdued her and forced their way inside.

They made off with more than 1.3 million yuan ($203,000) in cash and goods, including 290,000 yuan in prepaid shopping cards, which are popular among corrupt officials because they leave no trace of financial transactions. They also nabbed an iPhone and cartons of cigarettes.

Ma’s accomplice was detained the following day. But Ma himself remained at large for three years, until he was finally caught in October.

In April, Anhui’s Hefei Intermediate People’s Court sentenced Ma to 14 years in prison. The accomplice was tried in a separate case and his verdict has not been made public.

As for the official, sources told Caixin that he is Shi Ping, director of Anhui’s Department of Transport. There has been no public evidence that the goods stolen from Shi’s home were illegal items. But Ma’s verdict has been removed from the judicial website, without explanation.

When asked by Caixin if Shi was being investigated for corruption, the local anti-graft agency said they were unaware of any such case.