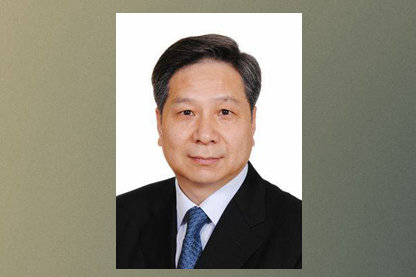 The top executive of Central Huijin Investment Ltd., which holds stakes in a number of state-owned banks and other financial institutions, will be appointed Bank of China (BOC) president, sources told Caixin.

Bai Tao, 55, currently Central Huijin’s executive director and president, will soon fill the BOC position, which has been vacant for 10 months partly due to the recent restructuring of the nation’s financial regulatory framework, according to the sources, who declined to be named. Bai is also an executive vice president of China Investment Corp., the country’s sovereign wealth fund, which is the sole owner of Central Huijin.

A veteran banker, Bai moved up the ranks during the 30 years working at the loan, risk control and internal auditing departments of the Industrial and Commercial Bank of China, the world’s biggest lender by assets. He became a vice chief of state-owned insurer China Life in 2014 before taking up the posts at Central Huijin, which maintains shares in all the “big four” state-backed lenders, including the BOC, about two years later.

Experienced in banking, insurance and investment, Bai is expected to play an important role in boosting the performance of the BOC, which is facing declining revenues and a rising number of potential bad loans.