By Zhang Zizhu and Li Rongde 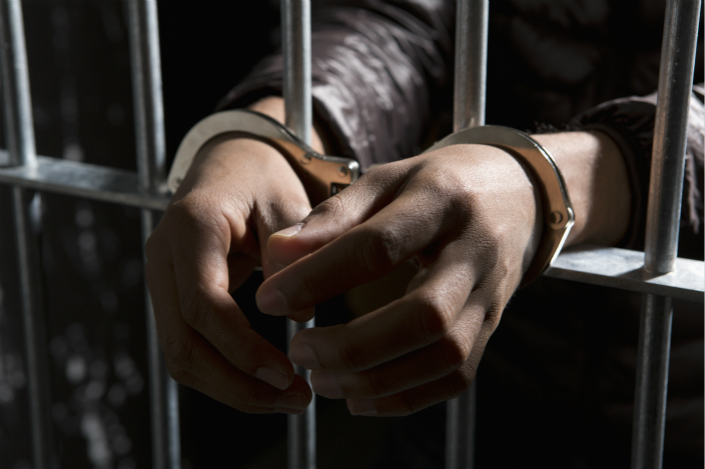 China's opaque prison system has been under scrutiny following several scandals in which top prison officials were found to have taken money in return for helping inmates. Photo: VCG

Wang Wei, the head of prison administration in the northern province of Shanxi, is under investigation for serious violations of party discipline, according to a notice released last week by the Central Commission for Discipline Inspection (CCDI), the ruling Communist Party’s top anti-graft agency.

“Violations of party discipline” is a euphemism for corruption widely used in government documents.

Wang’s downfall came just over two months after one of his deputies, Gao Qi, was taken into custody by the provincial branch of the CCDI for similar violations, though the anti-corruption authority stopped short of elaborating on the irregularities he is accused of.

The opaque prison system has been under intense scrutiny in recent years following several scandals in which top prison officials were found to have taken money in return for helping inmates. The prisoners were serving lengthy sentences, but had a deep pockets and significant influence that allowed them to get their sentences commuted or to be released on medical parole.

Xie Hui, the former director of the Xinjiang Prison Administration, was sentenced to 20 years in prison after being convicted in November of taking nearly 50 million yuan ($7.8 million) in bribes in return for commuting sentences or granting medical paroles to inmates who were not eligible, according to court documents.

Xie was also found guilty of taking bribes to use his position to influence the promotions of prison officials and the awarding of dozens of government contracts without going through required open tender process, his verdict shows.

In 2014 alone, more than 120 prisoners who once held high-ranking positions bribed prison and court officials to get paroled or have their sentences reduced, Cao Jianming, then director of Supreme People’s Procuratorate, told legislators in late 2015.

Judicial authorities sought to make it harder for inmates to win parole and lenient prison terms after a public outcry erupted in 2014 over media reports that Zhang Hai, the former president of beverage firm Guangdong Jianlibao Group Co. Ltd., twice bribed prison and court officials to have his sentence reduced.

Zhang was sentenced in February 2007 to serve 15 years in prison for embezzlement, but paid to have his jail term cut to just four years. Freed in 2011, he is believed to be in hiding overseas after the Guangdong court authority in October 2013 rescinded earlier rulings granting the commutation of his sentence.