Opinion: Scientific Data Could Be Trapped in China Under New Rules 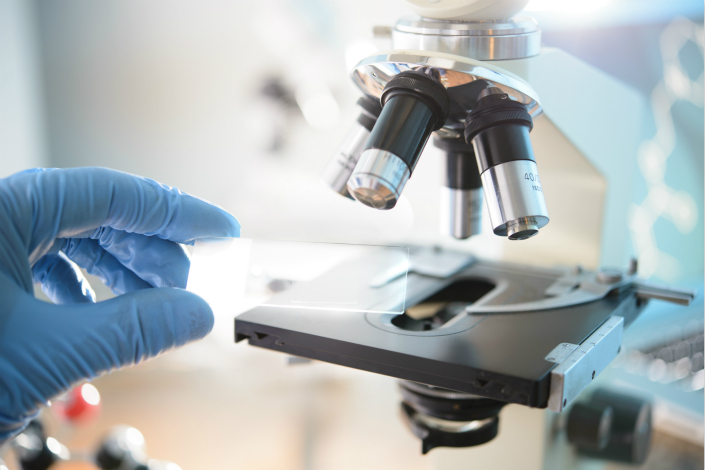 A lot of articles, including those from some mainstream media, expressed concern that China is setting up another “Great Wall” to ban the outflow of data from within China, and especially that foreign-invested institutions in China must seek government approval before transferring their proprietary scientific data outside China. Some even interpreted the regulation as Chinese government retaliation against U.S. President Donald Trump’s trade protectionism.

However, after looking into the text of the regulation carefully, we may find that these interpretations are not all correct, and some could be misleading. Article 3.1 of the regulation narrows down its application to “the activities that are supported by governmental fiscal funds in relation to scientific data’s collection and production, processing and sorting, open-up and sharing, and administration and usage.” In other words, if the data activities are not in any way linked to governmental fiscal funds, the regulation would not be applicable.

Let’s take Tesla Inc., for example. If Tesla were to have a self-funded research center in Shanghai, all the data that the center legitimately produced and collected from this center could be certainly transferred to Tesla’s headquarters in the United States with some possible exceptions under the Cybersecurity Law and some other laws. However, “Measures for the Management of Scientific Data” could not set one-size-fits-all restrictions or prohibitions for Tesla’s transboundary transfers. Certainly, if Tesla’s data activities are in any way linked to governmental sponsorship, “Measures for the Management of Scientific Data” will be applicable (Article 3.2).

That said, non-Chinese companies will nonetheless have to check if their data activities and research policies are involved governmentally. Sometimes, governments could be involved in an unexpected way. For example, a university’s participation in a research project would be enough to trigger governmental involvement as almost all of the universities and institutes are owned by the state.

It can be foreseen that with the promulgation and implementation of the regulation, there will be no honeymoon for foreign-invested enterprises and Chinese universities as their babies could be taken away from their parents.

Henry Chen is a senior partner of Dentons Shanghai Office, and previously was the accounts-payable compliance director of The Ford Motor Company. He is the author of the book “Commercial Bribery Risk Management in China.” Chen is accessible via henry.chen@dentons.cn.