For Xiaomi, Simultaneous Listings May Have Been Too Much

By Pan Che and Liu Yanfei 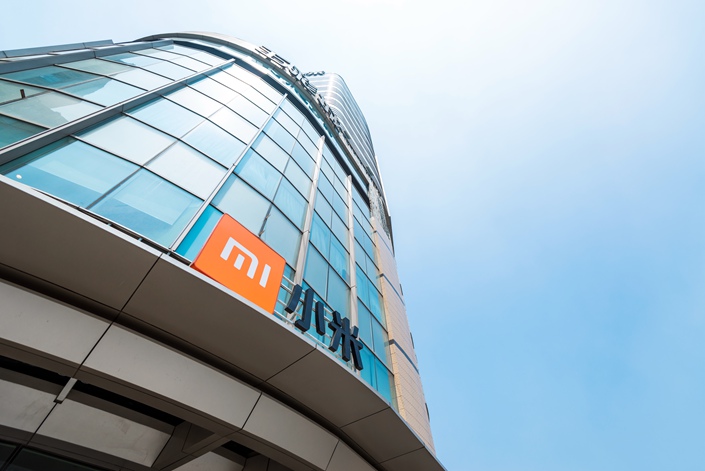 Smartphone-maker Xiaomi’s decision to put off its much-anticipated issuance of Chinese depositary receipts (CDRs) is likely due to concerns that the securities would have been subject to too much volatility if they had started trading at the same time as the company’s initial public offering (IPO) in Hong Kong.

Xiaomi Inc. would have faced many challenges on both fronts if it had floated shares in Hong Kong and issued CDRs on the mainland at the same time, said Charles Li, CEO of Hong Kong Exchanges and Clearing Ltd., which operates the Hong Kong Stock Exchange.

Xiaomi “may think that proceeding on too many things at the same time bears too much risk,” Li said during Xiaomi’s roadshow in Hong Kong on Thursday.

Xiaomi had been expected to be the first Chinese tech titan to float CDRs on the Chinese mainland after regulators issued rules for issuing the securities earlier this month.

But on Tuesday, the company decided to postpone issuing CDRs until after its Hong Kong IPO. The company is aiming to raise at least $4.7 billion at a valuation of $53.9 billion. Those targets have been scaled back from the previous plan to raise $10 billion at a $100 billion valuation.

Li said the valuation is determined by negotiations between the company and investors. The pricing of CDRs can take reference from Xiaomi’s share price and its valuation after the Hong Kong IPO.

Xiaomi’s multifaceted business model has added to the difficulty of valuing the company and also increased uncertainty about its path to future growth. Ben Joffe, general partner at venture capital firm Hax, was quoted by Quartz as saying that the company is a mixture of smartphone giants Apple Inc. and Samsung, and consumer-goods companies like Coca-Cola Co.

Ji added that waiting to issue CDRs until after its IPO could help increase mainland investors’ confidence in Xiaomi once its share price steadies, providing a reference point for pricing the CDRs later.

Analysts from investment firms think the fundamental question to ask regarding Xiaomi’s valuation is whether Xiaomi is a hardware company or internet services company, because understanding of its essential business model could help investors value the company more precisely based on estimates of room for future growth.

They think it would be difficult for the smartphone market to maintain its current growth rate, clouding the outlook for device sales, which Xiaomi’s internet services model also hinges on.