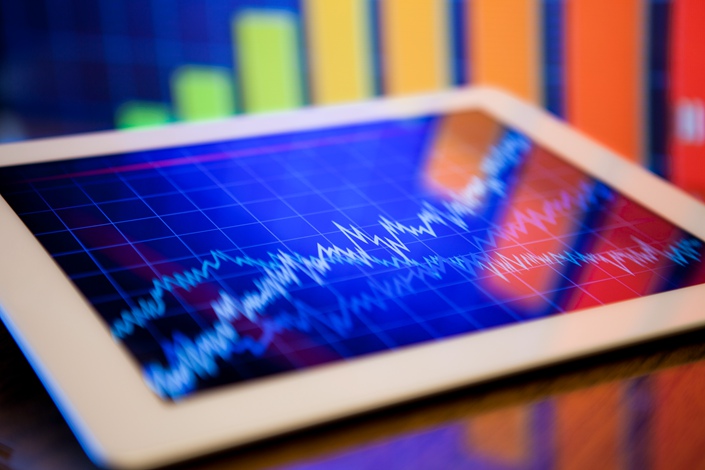 The average amount raised by initial public offerings (IPOs) on the Chinese mainland hit a 10-year high in the first half of this year as policies to facilitate listings of new-economy companies took effect, according to a report from a major accounting firm.

During the first half, the average IPO proceeds in the A-share market totaled near 1.5 billion yuan ($231 million), hitting the highest level for the same period since 2008, according to a report released by Ernst & Young Hua Ming LLP on Monday.

Despite the significant rise in average IPO proceeds, fewer companies went public on the domestic market in the first half as the approval process has become more stringent. The China Securities Regulatory Commission has rejected 40% of IPO requests, up by 4 percentage points from 2017.

EY estimated that 63 companies have raised 93.1 billion yuan in total on the mainland in the first half. Those figures were down by 74% and 26% respectively from the same period a year ago.

As China has pressed ahead with its “Made in China 2025” strategy, a national drive to upgrade its manufacturing and high-tech industries, a series of new policies have facilitated the listings of new-economy companies with large valuations.

Driven by large companies and unicorns — a term for startups valued at more than $1 billion — the top 10 IPOs raised 58.3 billion yuan in the first half, up 156% from the same period a year ago, the report said.

Technology, media, entertainment and telecommunication companies raised the most money in IPOs, but the industrial sector launched the most IPOs, said Terence Ho, the IPO leader of EY greater China. “More AI and new-energy automotive technology companies have launched IPOs on the A-share market,” he said, referring to the mainland market for yuan-denominated stocks.

However, the report showed that it was more difficult for small and midsize companies to raise money from IPOs. Companies that raised less than 1 billion yuan accounted for 25% of the total amount raised by IPOs in the first half, compared with a 65% a year ago.

Although Chinese smartphone-maker Xiaomi Corp. postponed its mainland listing through the issuance of the much-hyped Chinese depositary receipts (CDRs), EY estimated that the first appearance of CDRs will take place in the second half.

EY said it is currently assisting a client to prepare for a CDR issuance, but refused to elaborate.

Hong Kong’s benchmark Hang Seng index hit an all-time high in the first half, driven by public offerings from local companies and those listed on the Growth Enterprise Market (GEM), EY said.

EY estimated that there will end up being 98 IPOs in Hong Kong in the first half, a 44% increase over the same period in 2017, marking the largest increase ever in the number of IPOs on that market and making the Hong Kong Stock Exchange and the GEM combined the busiest exchange in the world.

Retail and consumer product companies completed the highest number of IPOs in Hong Kong in the first half. However, the financial services industry continued to lead in IPO proceeds, followed by the health care and real estate industries, said King Li, EY assurance partner.