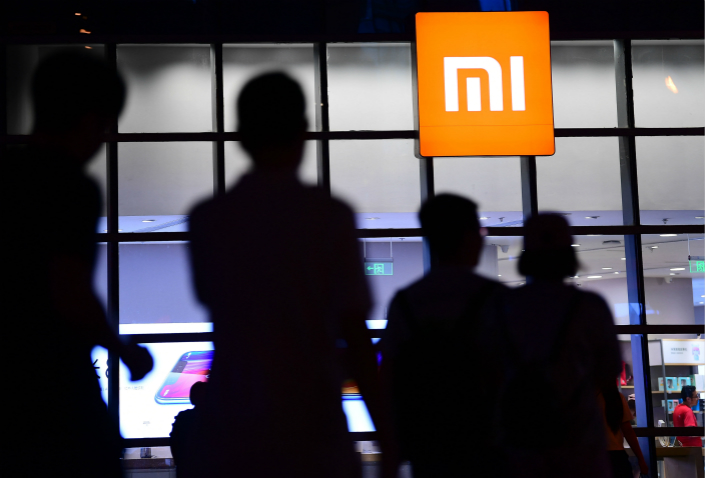 *The smartphone-maker had planned to sell at least half of its shares on the mainland through Chinese depositary receipts, which would have made it the first company to issue the receipts under a pilot program

*A source told Caixin that Xiaomi Inc. decided to delay its issuance of the receipts until after its Hong Kong listing  to “protect” the program

(Beijing) — Xiaomi Inc. will postpone offering its shares on the Chinese mainland until after it has listed in Hong Kong, the company said Tuesday.

The smartphone-maker had planned to sell at least half of its listing shares through Chinese depositary receipts (CDRs) on the mainland to complement its initial public offering (IPO) in Hong Kong, but now says (link in Chinese) it will "pick a time" to issue the CDRs after it lists in Hong Kong.

Xiaomi, which had expected to raise $10 billion through its Hong Kong and mainland offerings, said the decision was made after “prudent research.”

The China Securities Regulatory Commission said (link in Chinese) it respected the company’s decision and canceled the meeting scheduled for Tuesday to review and approve Xiaomi’s CDR application.

Xiaomi said on Tuesday morning that it would apply to the regulator to postpone the review meeting, without offering timeline details.

A preliminary review of Xiaomi CDRs was held on Friday, but no outcome has been reported. A person close to Xiaomi’s financial intermediary told Caixin the delay has nothing to do with the outcome of Friday’s meeting.

Xiaomi has already gone through a listing hearing at the Hong Kong Stock Exchange and is in talks to bring in cornerstone investors. It had been expected to be the first Chinese company to test the waters of CDR issuance, a pilot program that allows selected tech companies, particularly those already listed overseas, to bypass legal and technical barriers to listing directly on the mainland market. Big names including search firm Baidu Inc. and e-commerce giants Alibaba Group Holding Ltd. and JD.com Inc., all of which are now listed overseas, are also preparing to join the CDR program.

Xiaomi’s decision comes shortly after China’s Shanghai and Shenzhen stock exchanges announced Friday detailed rules specifying the standards companies must meet to offer CDRs, in particular the limits on so-called dual-class stockholding structures, which founders of tech and family-owned companies favor as a way of retaining control of their firm after a public listing.

No matter which company’s CDR debuts first, its performance will have a strong impact on investors’ view of the pilot project and its future sustainability. However, mainland stock prices have fizzled since the year began, due in part to the adverse effect of the ongoing trade dispute between China and the U.S. The Shanghai Composite Index opened down 1.3% at 2,982.65 on Tuesday after U.S. President Donald Trump announced potential new import tariffs on Chinese goods, and kept diving to 2,907.82, its lowest level since June 2016.

Xiaomi’s CDR application was delayed to “protect the CDR (program),” the source close to Xiaomi’s financial intermediary said, without elaborating.

The market has also been concerned that the proposed valuation of Xiaomi’s IPO was unrealistic. Analysts at several investment banks, including JPMorgan Chase, Goldman Sachs and CLSA, valued Xiaomi between $70 billion and $94 billion, putting Xiaomi’s value at 27 to 34 times projected 2019 earnings. By comparison, Apple Inc. has a multiple of 14.5, leading some market analysts to argue that the Xiaomi valuation is too high.

The company emphasized in its prospectus that it is “more than a hardware company,” but also “an innovation-driven internet company.” Internet companies are usually valued around 60 times earnings on the mainland, higher than hardware makers.

The China Securities Regulatory Commission, the securities regulator, has also questioned Xiaomi’s industry positioning, pointing out that the majority of its income comes from smartphones sales. Smartphones accounted for 70.28% of total revenues in 2017, whereas income generated from its internet business, including advertising and mobile gaming, took in only 8.6%.

A current Xiaomi investor told Caixin that the firm is positioning itself as an internet company because the internet business has made a major contribution to its profits, with its gross profit margin surpassing 50%.