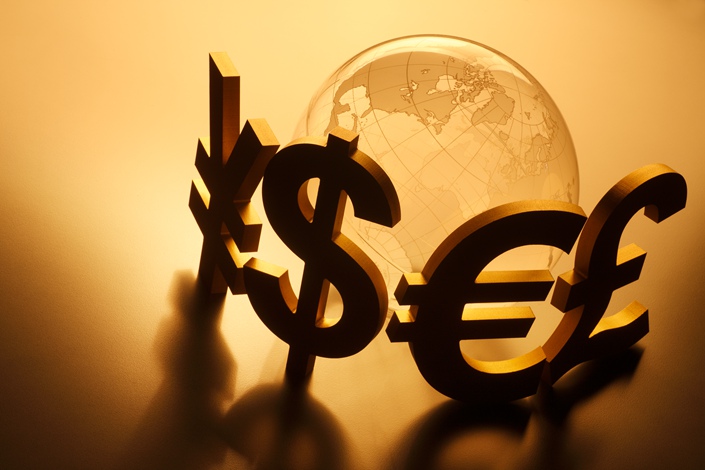 *China’s top economic planner and its Commerce Ministry will open up several industries to greater foreign investment, including airplane design and manufacturing, railway construction and agriculture

*A total of 48 sectors remain on the ‘negative list,’ including entertainment, internet publications and law firms

(Beijing) — China is further opening up its market to foreign capital, easing investment curbs on a wide range of industries, including banking, automotive, infrastructure, heavy industry and agriculture.

The National Development and Reform Commission (NDRC), China’s top economic planner, and the Ministry of Commerce jointly published the 2018 version of the so-called “negative list” on Thursday, which removed foreign ownership restrictions on some industries in China.

The number of restricted items on the latest list dropped to 48 from 63 the previous year. The new list will take effect on July 28.

In a statement on its website, the NDRC said that the culling of the negative list illustrated China’s commitment to further opening up its market to foreign investment.

The government has repeatedly vowed to open up more of the domestic market to foreign capital. It is now preparing to follow through on those promises while still maintaining domestic control over media and entertainment, internet publications, law firms, nuclear facilities and tobacco.

In the banking industry, foreign companies will also be allowed to own a controlling 51% stake in joint ventures for financial services such as securities, fund management, futures and life insurance. Then, in 2021, all restrictions on foreign holdings in the financial sector will be removed.

In the automotive industry, foreign ownership limits on new-energy vehicle manufacturers will be removed in 2018.

The caps on foreign ownership in the automotive, power grid, transportation, energy, agriculture, shipbuilding, aircraft design and manufacturing industries have also been eased or scrapped.