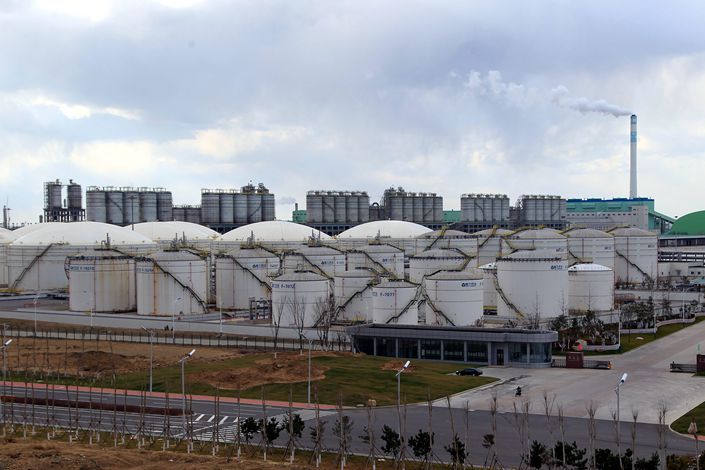 Hengli Petrochemical Co. Ltd. has signed a long-term agreement for Saudi Arabian state-owned oil giant Aramco to supply it with around 20 million tons of crude oil a year, starting in October.

It is thought to be the first such supply deal between Aramco and a private Chinese oil company.

The crude will be sent to Hengli’s refinery in the special economic zone on Dalian’s Changxing Island in China’s northeast. Some 270,000 tons of Saudi Arabian medium crude reached the refinery on June 28, with state-owned Sinochem Oil Co. Ltd. assisting with customs clearances, as per a trading agreement signed in January.

Hengli’s Aramco deal is a milestone for China’s independent “teapot refiners” — producers that have managed to develop on the fringes of a domestic industry dominated by state-owned giants such as China National Petroleum Corp. and PetroChina Company Ltd. While mostly sidelined by a lack of government support, teapots grew rapidly in the last few years and now account for around a fifth of China’s crude oil imports, leading to an increasing interest on international markets.