Quick Take: ZTE Shares Down 3% After Company Replaces Board as Part of Settlement With U.S. 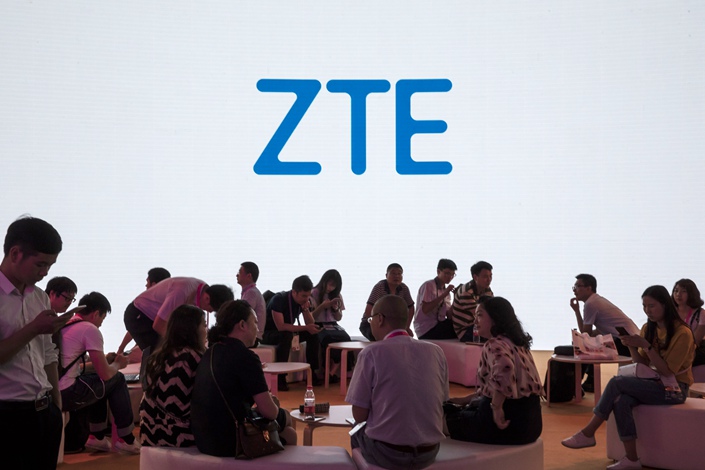 Shares of embattled telecom equipment maker ZTE Corp. traded down on Monday in Shenzhen, after the company replaced its entire board as part of a settlement with Washington to regain access to its U.S. suppliers.

ZTE shares were trading at 12.62 yuan ($1.91) midway through the Monday session, down 3.2% from their Friday close of 13.03 yuan. The company’s Hong Kong-listed shares weren't traded on Monday due to a public holiday.

The company halted operations shortly after coming under U.S. sanctions in April to punish it for illegally selling American-made equipment to Iran. Those sanctions forbade all of ZTE’s U.S. suppliers from selling to the Chinese company.

It later reached a settlement in the matter, which included an overhaul of the company’s management. As part of that overhaul, the company disclosed on Friday that it had replaced its entire board.