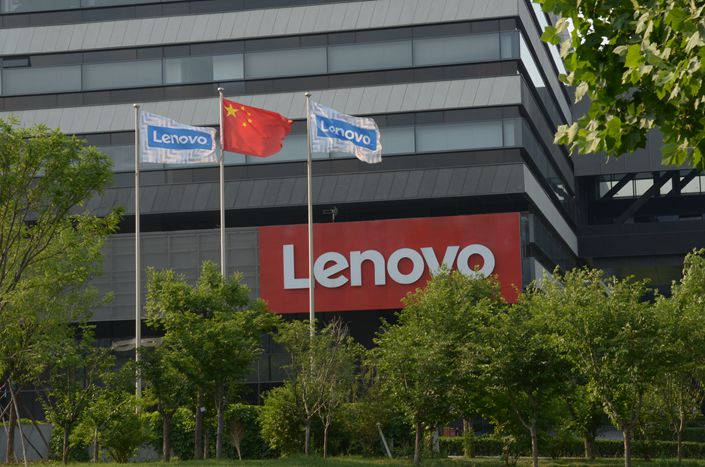 Lenovo's parent company has paid $1.79 billion for a 90% stake in a Luxembourg bank, adding to a financial portfolio that contributes less than 1% of the company's revenue. Photo: IC

Legend Holdings Corp., parent of PC giant Lenovo, said it has closed its purchase of 90% of Luxembourg’s oldest privately owned bank nearly a year after first announcing the deal, as part of the holding company’s move into financial services.

Legend said it paid 1.53 billion euros ($1.78 billion) for the stake in Banque Internationale à Luxembourg SA, according to a company statement to the Hong Kong Stock Exchange late on Monday. That was slightly higher than the 1.48 billion euro figure it gave when it first announced the deal last September.

Legend said the deal officially closed on Monday, and that the price is still subject to certain post-closing conditions.

It purchased the stake from Precision Capital SA, a Luxembourg-based financial holding company “representing the private interests of members of a prominent family in Qatar,” according to its original announcement of the deal. The government of Luxembourg will continue to own most of the remaining stake of nearly 10% of the bank.

Founded in 1856, Banque Internationale à Luxembourg reported a 110 million euro profit in 2016, down from 134 million a year earlier, according to Legend’s original filing. The bank’s net assets at the end of 2016 reached 1.26 billion euros, up from 1.22 billion euros a year earlier. Legend said it saw big potential to expand the bank’s business by providing loans to Chinese borrowers, specifically citing Beijing’s “Belt and Road Initiative” that encourages Chinese infrastructure companies to look for business abroad.

Legend is a holding company that counts financial services as one of its focus areas, including investments in Hankou Bank and electronic payments company Lakala. But the sector still accounts for less than 1% of Legend’s total revenue, well behind information technology, which contributes 95%.

Legend’s stock closed up 0.2% in Tuesday trade in Hong Kong.