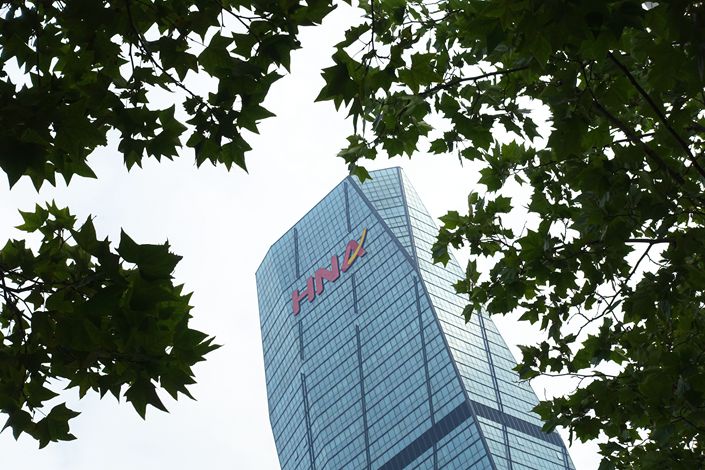 Debt-saddled HNA Group Co. Ltd. is scrapping a $207 million deal to buy a unit of an Australian automotive company, apparently due to the the Chinese conglomerate’s liquidity problems.

“Unfortunately…HNA has run into liquidity problems which combined with the delayed FIRB process left the conditions precedent unable to be satisfied within an agreed timeframe,” Automotive said in a statement on Monday.

Automotive said it is “disappointed with the outcome” but added that the collapsed deal would allow its management team to focus fully on running its logistics unit.

Automotive is the largest auto retailer in Australia and also has operations in New Zealand, according to its website. It said it stepped up restructuring efforts in its trucking unit last year, which attracted an unsolicited offer from HNA and that both parties reached an agreement in November.

HNA, which runs Hainan Airlines Co. Ltd., has been unloading assets and interests in various entities after a $50 billion global buying spree that lasted for two years saddled it with huge debts. Among the recent disposals include stakes in Deutsche Bank AG and Hilton Worldwide Holdings Inc.

A stock exchange filing in May shed light on the conglomerate’s persistent debt pressure. By the end of 2017, HNA had total assets of 1.23 trillion yuan ($194 billion), up 21.3% from the previous year. But debt also expanded 22% to 737 billion yuan. Its debt-to-assets ratio climbed to almost 60%.