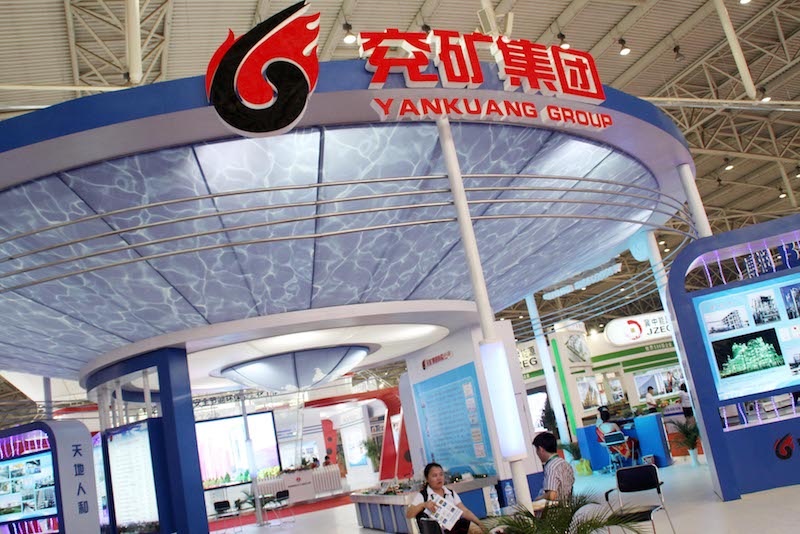 Chinese state-controlled Yanzhou Coal Mining’s Australia-listed unit is seeking a dual listing on the Hong Kong bourse by the end of the year.

Concurrently with the Hong Kong IPO, the company also proposed a separate campaign to raise capital, in which existing shareholders will have the opportunity to participate on a pro-rata basis, details of which have yet to be finalized. Yancoal didn’t say how much capital it intends to raise.

In addition, the company said it is proposing a 35-for-1 share consolidation to help optimize the company’s capital structure and reduce volatility in its share price. Yesterday the stock closed at 14 Australian cents.

The company will hold a special shareholder meeting in September to vote on the proposal. Controlling shareholder Yanzhou Coal Mining said it intends back the resolution.

The company said it filed the Hong Kong IPO application on a confidential basis. It has yet to disclose a prospectus for the offering. The Hong Kong Exchange requires the disclosure of an IPO prospectus after more details of the capital raising are finalized, the company’s investor relations department told Caixin.

Yanzhou Coal Mining, which is controlled by Chinese state-owned enterprise Yankuang Group, owns almost 66% of the Australian unit. Yancoal said Monday in a statement that the controlling parent’s percentage holding will decrease as a result of the capital raising, but Yancoal will remain a subsidiary of Yanzhou Coal Mining. Cinda International HGB Investment (U.K.) Ltd. currently owns a 17% of Yancoal.

The company said the financial rebound was directly attributable to the Rio Tinto deal, resulting in “a significant increase in production output at a time of global coal market price improvements.”