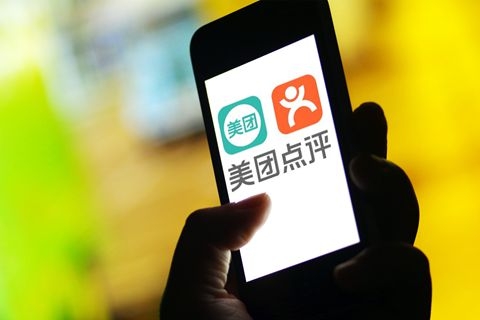 Meituan was valued at $30 billion in its latest funding round in October. Photo: VCG

The size and price of Meituan’s IPO is unknown. But it is expected to be another blockbuster listing in Hong Kong by a rising Chinese tech giant, following smartphone-maker Xiaomi Corp., which is expected to raise about $10 billion in Hong Kong and on the mainland in early July.

Meituan was valued at $30 billion in its latest funding round in October, in which the company raised $4 billion from investors led by social media giant Tencent Holdings.

Bloomberg reported last week that Meituan may raise $6 billion in the IPO and target a valuation of roughly $60 billion.

Launched in 2010 as a Groupon-like buying site, Meituan has survived the cut-throat competition in China’s online-to-offline services market and merged with archrival Dianping in 2015 to form an industry behemoth. The company has stepped up expansion of its business reach to restaurant reservations, online tourism services, group buying, ticket booking, food delivery and car hailing.

In 2017, Meituan had 42% of China’s online food delivery market, ranking behind only Alibaba Group-backed Ele.me, according to the market data and research firm Analysys.

In April this year, Meituan acquired China’s leading bike-sharing startup Mobike in a deal that valued Mobike at $2.7 billion, marking a foray into a niche of the public transport market.