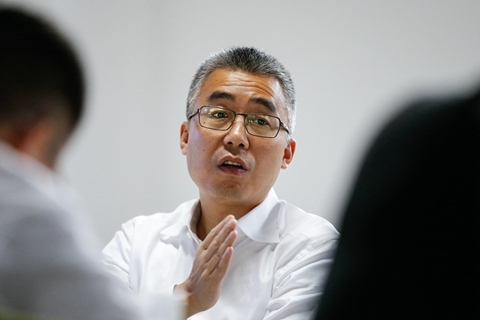 CMC, founded in 2006, is behind several national hit TV shows, including the Chinese versions of the long-running American singing competition series “The Voice” and celebrity talk show “Comedy Central Roast.” Chinese media have dubbed Li “the King of Content.”

In February, CMC took full ownership of the joint venture, Oriental DreamWorks, and relaunched it as Pearl Studio.

Some of its sprawling investment portfolio has started to pay off. Earlier this year, Bilibili and iQiyi, two of the most popular video-sharing and streaming platforms in China in which CMC is an investor, went public in the U.S.

Disclosure: CMC is the biggest shareholder of Caixin Media Co.