Many Electricity Traders to Run Out of Juice, PwC Predicts

By Zeng Lingke and Pan Che 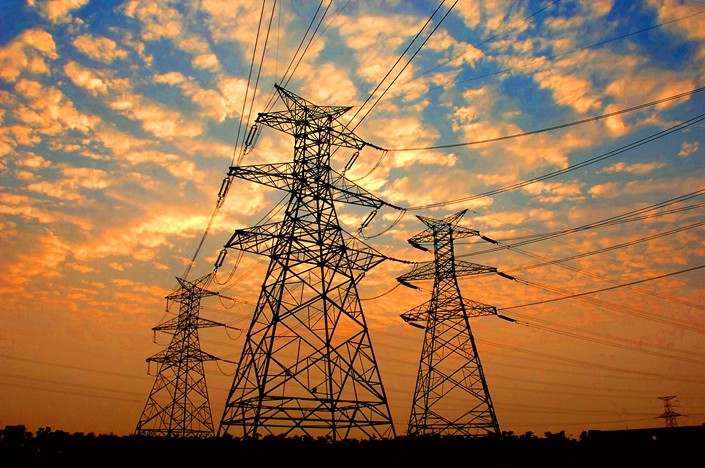 China’s wholesale electricity-trading markets will undergo a major shakeup in this year as traders will have to diversify their services to succeed, rather than simply relying on arbitrage, PwC said in a news conference.

The first industrywide shakeup will probably squeeze out a number of companies unable to adapt to the fast changes that will occur in the market this year, said Lin Junda, senior manager with the accounting firm’s strategic arm, during the Wednesday conference. PwC, also known as PricewaterhouseCoopers, issued a report on the outlook for China’s energy sector in 2018 at the conference.

China began to reform the electricity industry in 2015 in a bid to weaken the price-setting rights held by State Grid and China Southern Power Grid, which are state-owned conglomerates. The reforms aimed to introduce a market-based pricing mechanism by setting up several electricity wholesale markets to benefit end consumers such as households and electricity-hungry industrial users.

Since the reforms, the market has boomed, with the number of power-trading companies nationwide growing by 9.6 times over an eight-month period ending December 2016 to reach 5,410, according to an article in the Electric Power Journal, an industry publication under the State Grid. As of September, more than 6,000 power-trading firms have been registered nationwide, among which over 2,000 are registered with provincial-level power exchanges, official data showed.

Despite the rapid expansion of electricity-trading markets, most electricity used in China is still subject to tight government price controls, with the amount of power traded being decided by provincial-level governments. For instance, Guangdong planned to have 100 billion kilowatt-hours of electricity traded in 2017, accounting for roughly 17% of the region’s estimated total power usage that year.

Power-trading firms’ primary profit model has been buying power from generators at a lower wholesale price and redistributing it to end users at a higher price, according to an executive at a Guangdong-based power trader, who added that that most traders have not been able to provide any value-added services to customers, so this model is now unsustainable as the market has become more crowded.

Lin said this arbitrage-based model needs to be transformed into a service-led one. These services could include energy-efficiency management, green power and power-optimization plans to satisfy various kinds of customers, PwC’s report said.

Lin said that electricity-trading firms must try to diversify the services they offer in order to raise their profit margins, predicting that the margin for power-trading firms that provide only basic services will fall below 10% in the near future.

He argued that only companies that are actually capable of providing diversified services, or those that are backed by state-owned electricity firms or foreign capital, are likely to survive the bumpy road ahead.