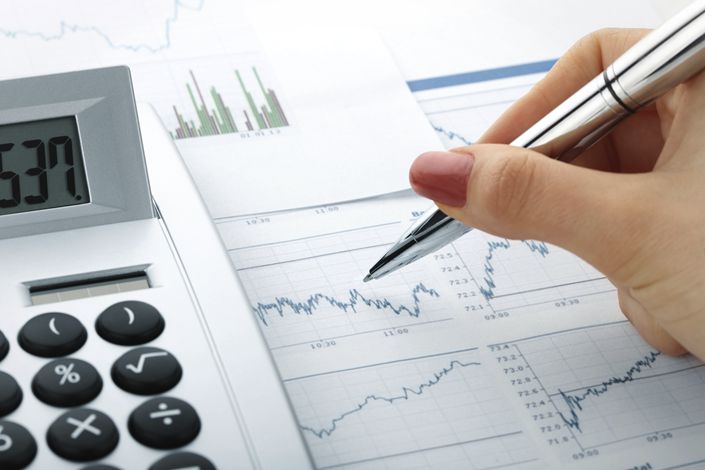 China’s National Audit Office (NAO) will set up three new units to strengthen its supervision of financial regulators and major state-owned financial institutions, Caixin has learned, in a move that follows the ongoing national anti-graft campaign’s foray into the financial sector.

The three new units will report directly to the NAO, and they will look into the balance sheets of the central bank, the foreign exchange regulator, the banking and insurance regulator, the securities regulator, the three largest policy banks, the four biggest asset management companies and several state-owned financial holding companies, people familiar with the matter said.

The plan to set up new units that specialize in finance is in step with a tighter regulatory environment brought about by a drive to clampdown on financial risk-creating behavior and the ongoing national anti-graft campaign — which is increasingly affecting the financial sector.

Sources told Caixin that the corruption investigations into high-profile financial watchdogs during the past few years, including former top securities watchdog Xiang Junbo and former veteran securities regulator Yao Gang, have been linked to NAO investigations.

The three units are expected to be officially set up in late July and the team members are now being chosen, sources said on condition of anonymity, as the matter is not public. Currently the NAO has 20 units, which specialize in areas that include foreign affairs, transportation and environmental protection.