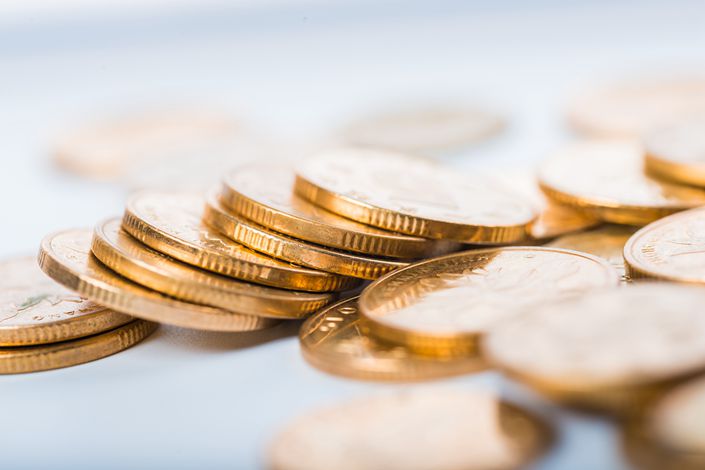 Online health community operator Medlinker has become China's latest unicorn with a new fundraising round that boosts its valuation to more than $1 billion. Photo: VCG

Medlinker has become China’s latest unicorn, following a fundraising that values the 4-year-old operator of an online medical community at more than $1 billion.

A company spokesperson confirmed that the latest funding values Medlinker at more than $1 billion, the threshold for companies to be called unicorns, but would not be more specific. The company now earns several hundred million yuan per year, deriving the bulk of that from medical-related clients such as drugmakers, medical-device sellers and insurance providers.

Medlinker is one of a new group of startups that are trying to find success by making medical products and services more widely available to average Chinese consumers using web-based technology. Unlike more-mature Western markets, where doctors often work out of their own offices individually and in small private groups, China’s doctors and medical services are mostly confined to a network of hospitals and clinics nationwide, most of them government-run.

In a bid to improve the system’s efficiency, Beijing is letting more private money into the sector, which has fostered a new generation of privately owned clinics and medical-related services. Medlinker founder and CEO Wang Shirui is also CEO of Tencent Doctorwork, operator of a combination of real-world clinics and virtually based medical services owned by Chinese internet giant Tencent Holdings Ltd.

Tencent is also one of Medlinker’s major shareholders, after the company led a 40 million yuan funding round for the company in 2015. Medlinker hopes to build up its business by bringing together a virtual network of verified-identity doctors with patients and medical product and service providers in an online community. Its members include 500,000 real-name verified doctors, and its current partners include drugmaker Gilead.

Medlinker won its latest funding shortly after another similar Tencent-backed company, online health care provider WeDoctor completed an even larger $500 million fundraising round that valued the company at $5.5 billion. Ping An Healthcare and Technology Co. Ltd., widely known as Ping An Good Doctor, is also part of the new generation of service providers, making a Hong Kong IPO in May.