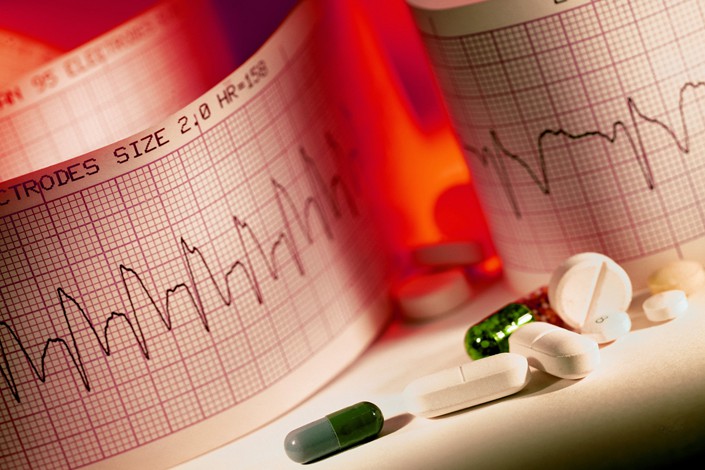 It has been revealed that two more companies have supplied valsartan that was tainted with a cancer-causing impurity, extending a scandal that prompted global recalls of blood-pressure drugs that use the chemical.

The latest company to admit it produced tainted valsartan was Zhejiang Tianyu Pharmaceutical Co. Ltd. The valsartan was not used in the manufacture of drugs.

Tianyu said (link in Chinese) on Monday that Taiwan’s Food and Drug Administration discovered elevated amounts of the impurity — N-nitrosodimethylamine — in valsartan it supplied to the region.

Tianyu said that the tainted ingredient hadn’t been used to produce medicine, so there will be no need to recall any drugs. The company stopped supplying valsartan to Taiwan but its business with other markets, including Europe, is “operating normally,” it said. According to its 2017 annual report, Tianyu’s major markets include Europe, the United States, Japan and South Korea.

The Taiwan drug regulator said (link in Chinese) on Aug. 3 that it has also spotted the presence of the impurity in valsartan produced by Zhuhai Rundu Pharmaceutical Co. Ltd., and that a recall of affected drugs began earlier this month.

A source close to Rundu told Caixin that it’s not supplying the ingredient to Taiwan, but that it it is still supplying valsartan to other regions, including the Middle East, North Africa, South America and Japan.

The Taiwan regulator’s suspension of the companies’ valsartan imports is in step with heightened scrutiny of the chemical by regulators across the world’s major drug markets, including the European Union, the U.S. and China.

This began after Chinese valsartan supplier Zhejiang Huahai Pharmaceutical Co. Ltd. (Huahai) voluntarily told the EU about the impurity in its products, which it said may have resulted from a change in the manufacturing process the company introduced in 2012. The company said that the problem may be widespread if its industry peers have applied the same manufacturing technique.

This led to recalls in the EU, the U.S. and Japan.

Huahai’s valsartan contained 200 times the maximum acceptable amount of the impurity, according to the European Medicines Agency (EMA). This level of impurity cause 1 extra case of cancer for every 5,000 patients taking the medicine at the maximum dose of 320 milligrams every day for seven years, the EMA said.

After the Huahai issue was made public in early July, the European Directorate for the Quality of Medicines and HealthCare, a body under the Council of Europe, ordered Tianyu to examine its valsartan products, which the directorate then deemed safe.

However, European and Taiwan regulators have different limits for the amount of the impurity in the ingredient; the former limits it to no more than 0.3 parts per million (ppm) while the Taiwan administration caps it at 0.1 ppm.

After the Taiwan regulator examined valsartan produced by six companies, it found that the three Chinese firms — Tianyu, Rundu and Huahai — had problems, while the other three, all from India, were qualified.

Drug regulators from the EU, the U.S., the Chinese mainland and Taiwan advised patients not to stop their valsartan treatments unless they have been told to do so by their pharmacist or doctor.

The EMA, the EU’s drug regulator, said that its announcements about the cancer risk were extrapolated from animal studies and no other substances produced by Huahai have been found to be problematic.

The issue has caused stock market fluctuations for the three Chinese suppliers. Shanghai-listed Huahai, whose market cap has dropped by 7.7 billion yuan ($1.12 billion) since EU regulators revealed the issue on July 5, closed down 3.97% on Tuesday. It has slid eight trading days in a row.