‘Belt and Road’ Drives Into Argentina with $2 Billion Contract 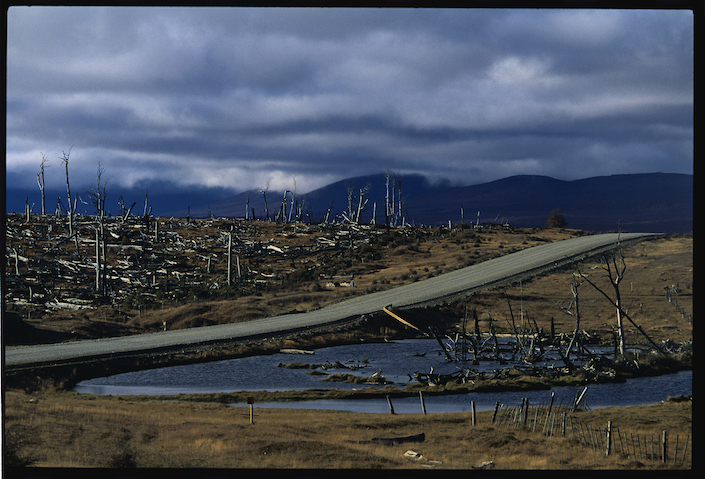 China State Construction Engineering Corp. (CSCEC) said it has won a $2.13 billion contract to build a major highway in Argentina, answering Beijing’s call for infrastructure specialists to export their skills to other developing markets.

The contract will see the Chinese company build the 538-kilometer (334-mile) highway over five years, using an engineering, procurement and construction arrangement that typically has a single contractor overseeing all the major responsibilities for such large projects, according to an announcement this week on the company’s website (link in Chinese). The contract includes 10 years to operate the project after its completion.

“The contract’s important components include the road’s design, construction, upgrades and operational maintenance,” CSCEC said. “After its completion, it will become one of the area’s most important highways.”

The project marks CSCEC’s first project in the South American nation, and Argentina’s first such partnership involving a Chinese company, the company said.

CSCEC is one of China’s largest infrastructure builders. It has also been one of the most active in seeking overseas contracts under Beijing’s “Belt and Road” initiative that encourages such development as China’s own infrastructure building slows down after a huge build-out over the last three decades.

Belt and Road originally started out as an initiative calling for such overseas infrastructure development, often with Chinese financing, along countries on the ancient maritime and land-based Silk Roads connecting China and Europe. But more recently the initiative has come to include most developing markets, including ones as far afield as South America.

CSCEC’s similar overseas contract wins this year include a $37 million aviation project in Kenya, a 502 million yuan ($73.6 million) medical project in Cambodia, and an A$630 million ($466.8 million) mixed-use real estate development in Australia, according to its website. Other major infrastructure deals have seen China National Chemical Engineering win $3 billion contract for trash incineration in the Democratic Republic of the Congo in May, and Fujian Construction Engineering Group Co. Ltd. win a deal to build a 602 million yuan industrial park in Kenya.