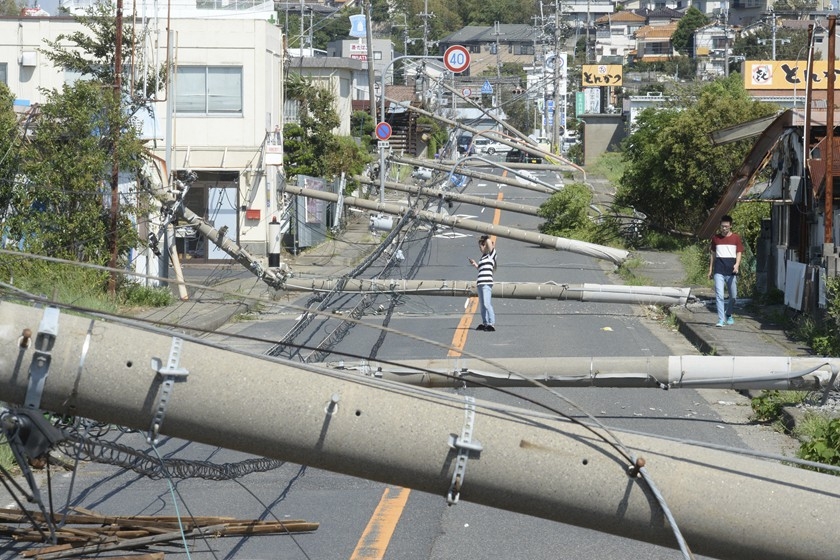 Utility poles knocked over by Typhoon Jebi are seen in Sennan, Osaka prefecture, Japan, on Wednesday. Jebi had made landfall on Tokushima prefecture and crossed the Shikoku and Kinki regions before proceeding to the Sea of Japan on the previous day. Eleven people were killed and over 600 injured as of Wednesday. Photo: IC 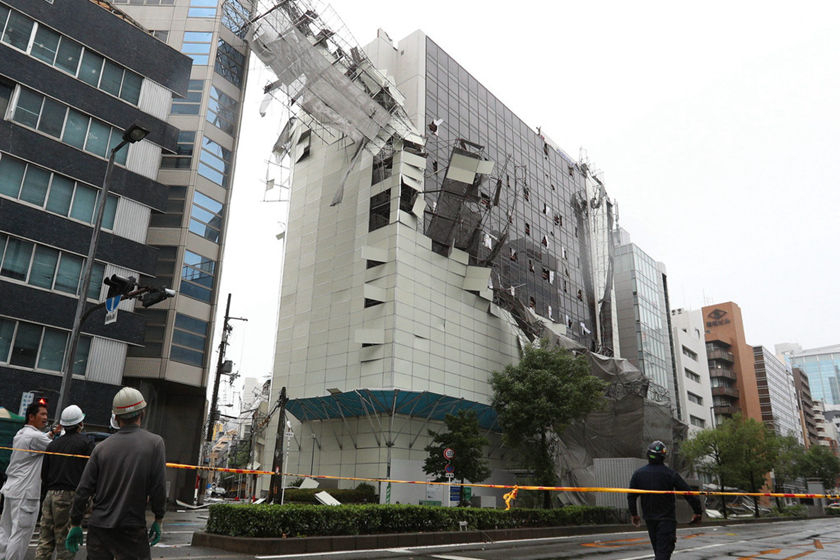 A scaffolding collapsed due to strong winds generated by Typhoon Jebi in Osaka, Japan, on Tuesday. Photo: Jiji/IC 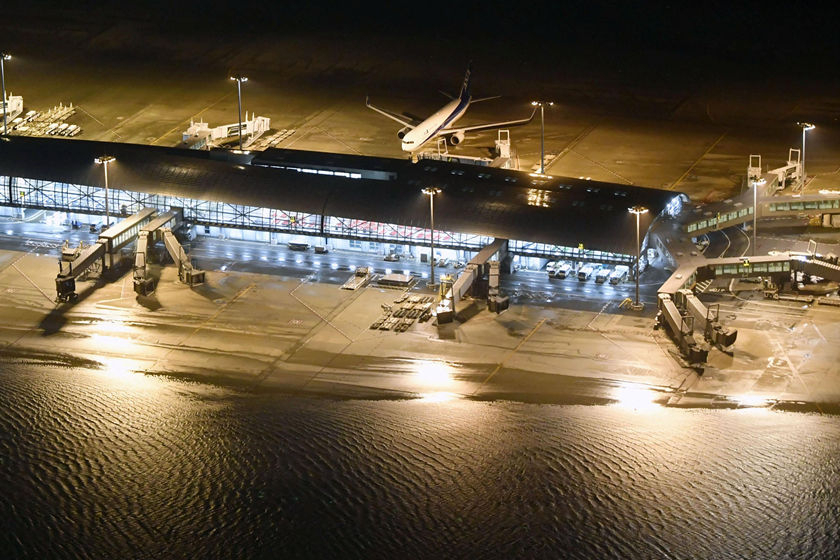 A runway is flooded at Kansai International Airport on Tuesday after Typhoon Jebi hit the area, in Izumisano, Japan. Photo: Kyodo/VCG 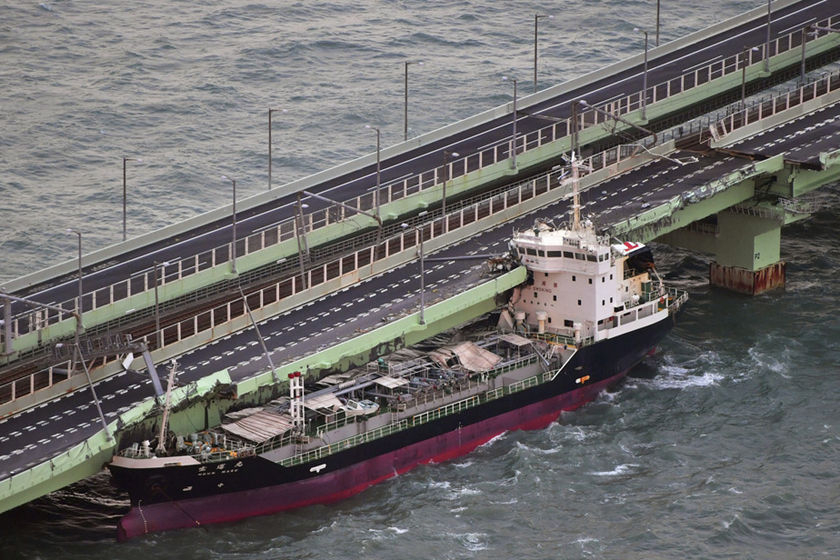 A tanker crashed into the bridge connecting Kansai International Airport and the Japanese mainland during Typhoon Jebi on Tuesday. Photo: IC 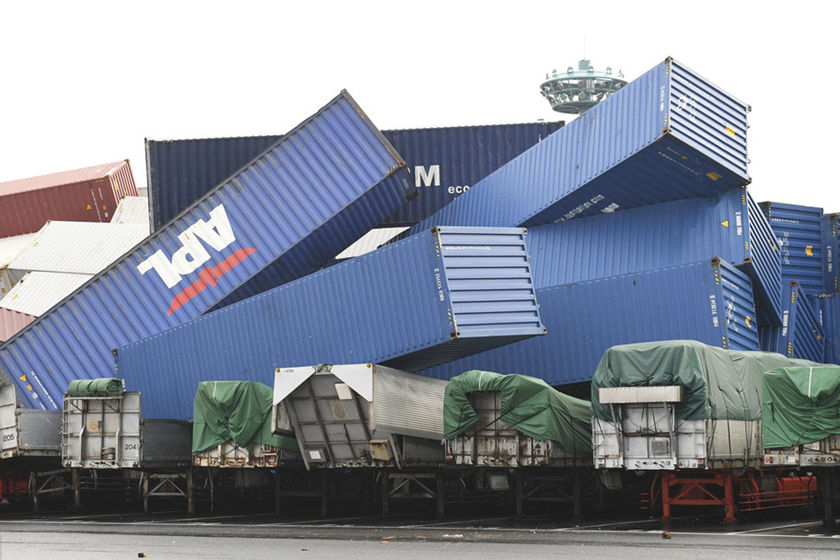 Shipping containers are piled in a heap in Osaka, Japan, on Tuesday after Typhoon Jebi hit the area. Photo: IC 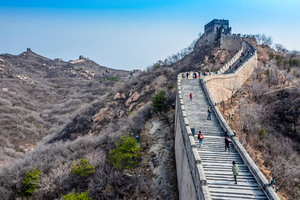 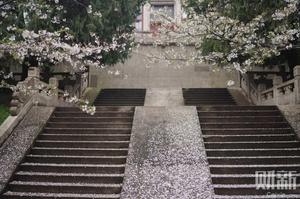 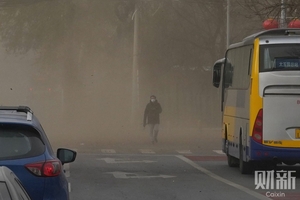