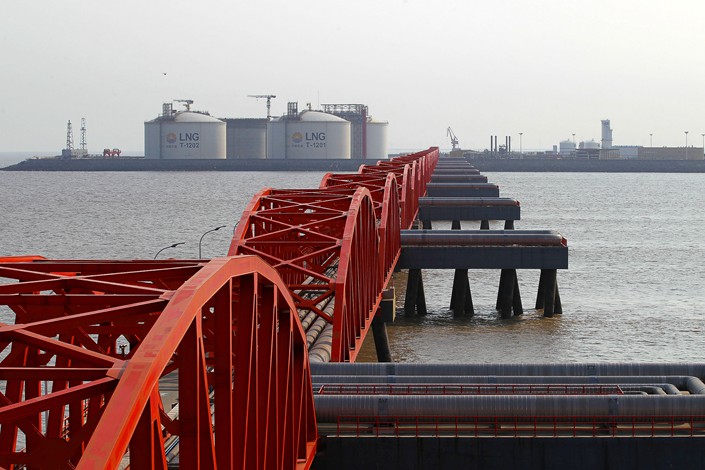 Under the 22-year agreement, Qatargas will supply LNG from the Qatargas 2 project, a joint venture between Qatar Petroleum, Exxon Mobil Corp. and Total SA, state-controlled Qatargas said in a statement Monday. The first cargo will be delivered later this month. The contract is PetroChina’s largest by annual volume, according to data compiled by Bloomberg NEF.

China’s LNG imports have surged 35% in the first eight months of this year, helping it overtake Japan as the world’s biggest buyer of natural gas, amid a drive by President Xi Jinping’s government to boost use of the fuel.

The deal comes as President Donald Trump’s trade war threatens to snuff out the budding energy relationship between the U.S. and China. Just last year, U.S. officials were courting Chinese companies to invest in new export projects. Now, the Asian nation is poised to hit American supplies with a 25% retaliatory duty, a move that’s pushed PetroChina to consider a temporary halt to U.S. spot purchases and increased buying from other nations.

The new long-term Qatar agreement may also help insulate China from volatility in the spot market this winter. Regional spot prices this month have already topped last winter’s peak, which was reached in January when they hit the highest since 2014 as the government’s campaign sent domestic demand soaring.

The Qatar agreement announced Monday allows cargoes to be delivered to several receiving terminals around China, including in Dalian, Jiangsu, Tangshan and Shenzhen.