Opinion: Highly Touted ‘Stable Coins’ Are Anything But 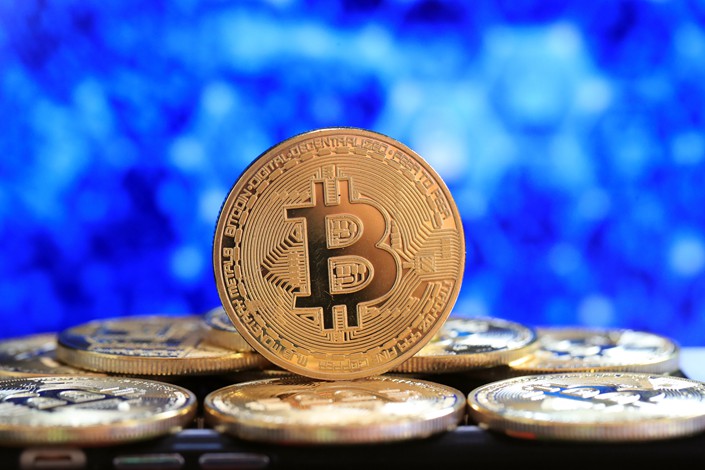 While the mania for cryptocurrencies may have peaked, new units continue to be announced, seemingly by the day. Prominent among the new arrivals are so-called “stable coins.” Bearing names like Tether, Basis, and Sagacoin, their value is rigidly tied to the dollar, the euro, or a basket of national currencies.

It’s easy to see the appeal of these units. Viable monies provide a reliable means of payment, unit of account, and store of value. But conventional cryptocurrencies, such as bitcoin, trade at wildly fluctuating prices, which means that their purchasing power — their command over goods and services — is highly unstable. Hence they are unattractive as units of account.

No grocer in his right mind would price the goods on his shelves in bitcoin. No worker would want a long-term employment contract that paid her a fixed number of those units.

Furthermore, because their ability to command goods and services in the future similarly fluctuates wildly, cryptocurrencies like bitcoin are unattractive as a store of value. (Cryptocurrencies are also challenged as a means of payment, but leave that aside for the moment.)

Stable coins purport to solve these problems. Because their value is stable in terms of dollars or their equivalent, they are attractive as units of account and stores of value. They are not mere vehicles for financial speculation.

But this doesn’t mean that they are viable. To understand why, it is useful to distinguish three types of stable coin.

The first type is fully collateralized: The operator holds reserves equaling or exceeding the value of the coins in circulation. Tether, which is pegged 1-to-1 to the dollar, claims to hold dollar deposits equal to the value of its circulation. But the veracity of this claim has been disputed.

This points to yet another problem with this model: expense. To issue $1 worth of Tether to you or me, the platform must attract $1 of investment capital from you or me, and place it in a dollar bank account. One of us then will have traded a perfectly liquid dollar, supported by the full faith and credit of the U.S. government, for a cryptocurrency with questionable backing that is awkward to use. This exchange may be attractive to money launderers and tax evaders, but not to others. In other words, it is not obvious that the model will scale, or that governments will let it.

The second type of stable coin is partly collateralized. In this case, the platform holds dollars equal to, say, 50% of the value of the coins in circulation.

The problem with this variant will be familiar to any monetary policymaker whose central bank has sought to peg an exchange rate while holding reserves that are only a fraction of its liabilities. If some coin owners harbor doubts about the durability of the peg, they will sell their holdings. The platform will have to purchase them using its dollar reserves to keep their price from falling. But because the stock of dollar reserves is limited, other investors will scramble to get out before the cupboard is bare. The result will be the equivalent of a bank run, leading to the collapse of the peg.

The third type of stable coin, which is uncollateralized, has this problem in spades. Here the platform issues not just crypto-coins but also crypto-bonds. If the price of the coins begins to fall, the platform buys them back, in exchange for additional bonds. The bonds are supposed to appeal to investors because they trade at a discount — so that, in principle, their price can rise — and because the issuer promises to pay interest to the bondholders, in the form of additional coins. That interest is to be funded out of the income earned from future coin issuance.

Here, too, the flaw in the model will be obvious to even a novice central banker. The issuer’s ability to service the bonds depends on the growth of the platform, which is not guaranteed. If the outcome becomes less certain, the price of the bonds will fall. More bonds will then have to be issued to prevent a given fall in the value of the coin, making it even harder to meet interest obligations.

Under plausible circumstances, there may be no price, however low, that attracts willing buyers of additional bonds. Again, the result will be collapse of the peg.