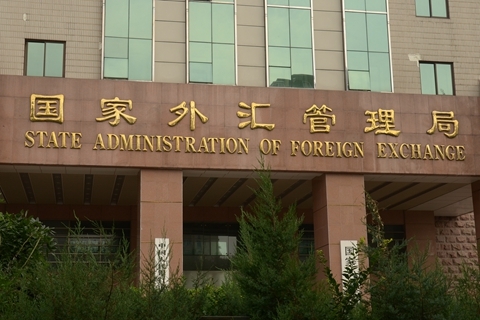 An official at China’s foreign exchange regulatory body may become the next investment chief of the largest U.S. public pension fund.

The $360 billion Calpers is one of the biggest pension funds in the world, generating billions of dollars in revenue each year to cover pensions of about 1.9 million Californians. For years Calpers has played a significant role in influencing the policies of large American companies in which it invests.

Meng, 48, worked seven years for the California pension system before joining the Chinese government. He started as a Calpers portfolio manager in 2008 and was promoted to head of asset allocation in 2011.

Meng was hired by the SAFE in 2015 as a deputy CIO under a special elite recruitment program. The administration handles China’s foreign currency reserves of more than $3 trillion.

In a 2017 report, the official newspaper the People’s Daily hailed Meng’s contributions to promoting SAFE’s standing in the global investors community.

A person close to SAFE told Caixin that Meng has been working as a senior technocrat at the administration with no managerial role. His duties involve neither classified work nor important decision-making for the forex regulator, the person said.

Meng told The Wall Street Journal late Wednesday that he is a U.S. citizen working at the Chinese agency as a foreign contractor, without commenting on the job offer.

Meng is a veteran investor on Wall Street with extensive experience at banks and investment firms including Morgan Stanley, Lehman Brothers and Barclays.

If Meng accepts the Calpers offer, he will succeed Ted Eliopoulos, who plans to leave at the end of this year. In June, the Calpers board voted to pay the next investment chief as much as $1.77 million a year, more than double the post’s previous compensation.