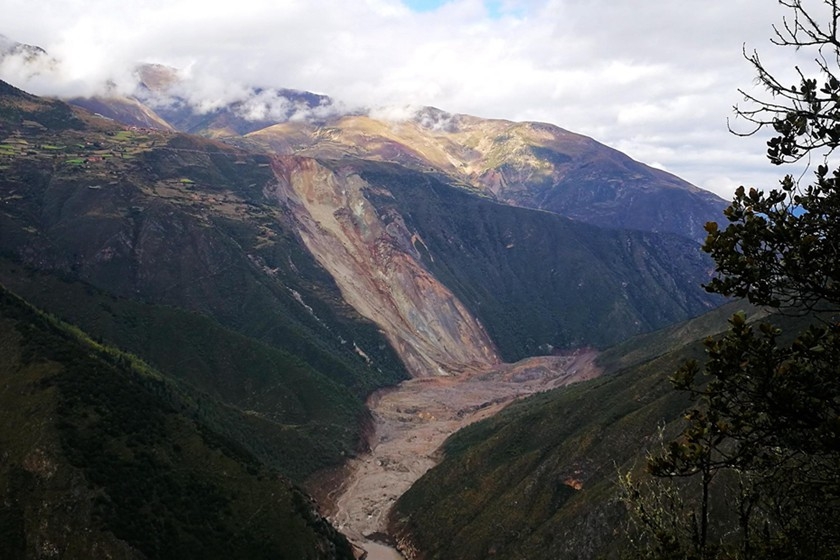 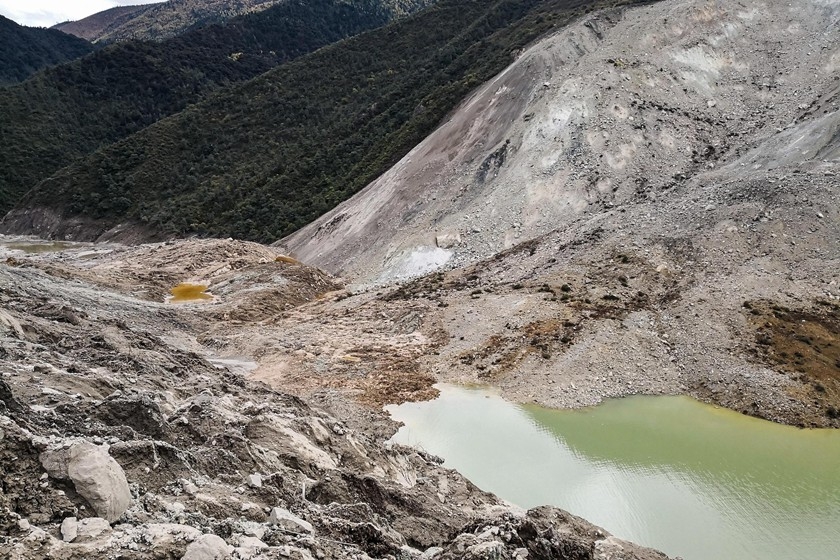 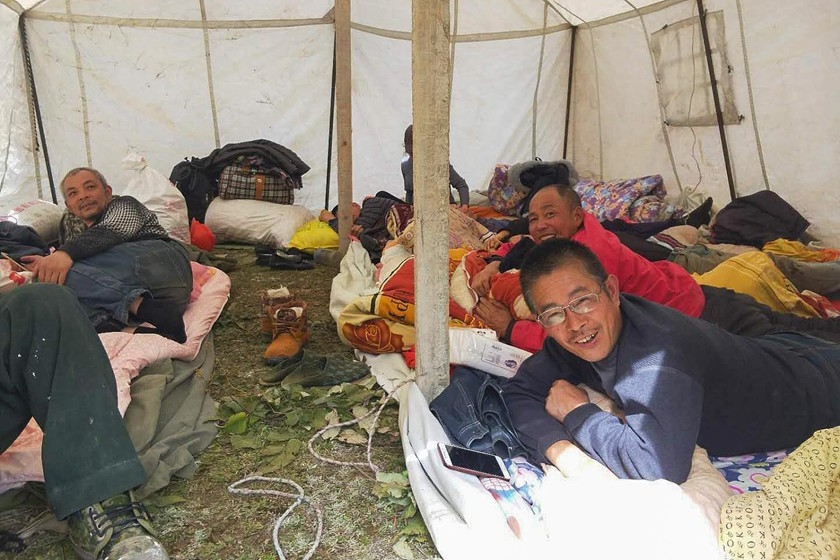 Evacuated people from affected areas are settled in a temporary shelter. As of 4 p.m. on Oct. 11, 10,126 residents had been evacuated because of the landslide and the blocked river. Photo: VCG 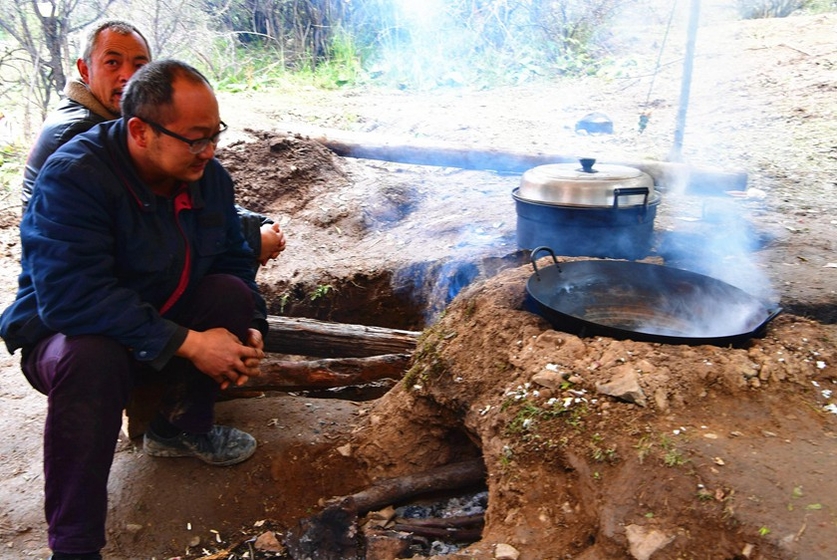 People who live in the resettlement area help evacuees from the landslide and flooding areas with their cooking. So far, all the evacuees’ basic living and medical needs have been satisfied, according to the vice mayor of Qamdo in the Tibet autonomous region. Photo: VCG 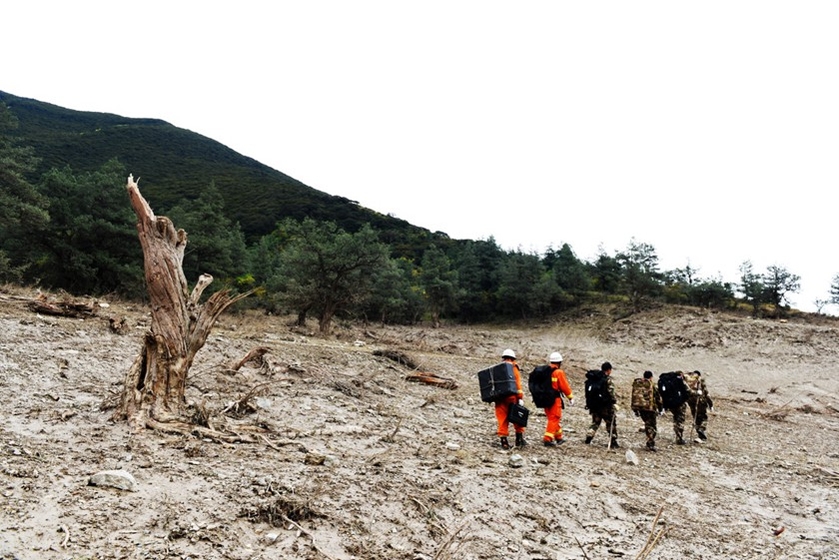 Firefighters walk on landslide-affected ground that had been the site of a lush forest before the disaster. Photo: IC