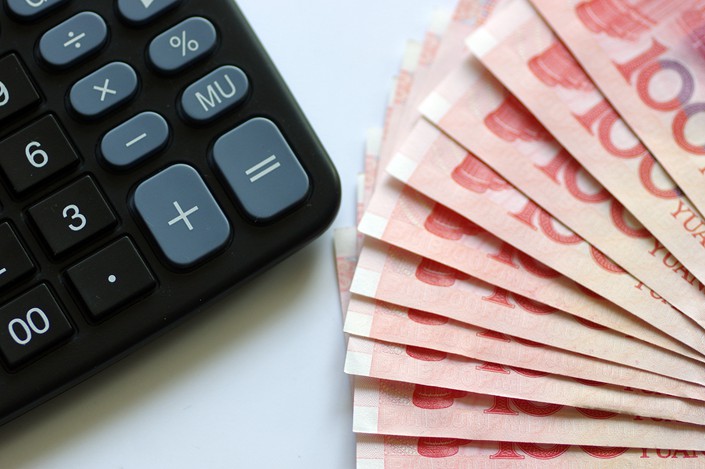 The draft proposal for personal income tax deduction reform does not cover childcare costs for pre-school-age children, which is the biggest source of financial pressure on white-collar families, an analyst wrote. Photo: VCG

*In a move to boost consumption, the central government has released a draft income tax deduction proposal, which, if enacted, could cut the income tax bills of many citizens by around half

*However, the deductions may not be large enough to have a significant impact on the economy, an analyst said

The draft (link in Chinese), released Sunday by the Ministry of Finance and the State Administration of Taxation, specifies six deductions: those for rent, children’s education, further education, treatment of critical illnesses, mortgage interest and expenses for supporting the elderly.

The proposal comes at a time when China’s economic growth is slowing. In the third quarter of 2018, the country’s gross domestic product (GDP) grew 6.5% year-on-year, the weakest rate since the first quarter of 2009, according to data released by the National Bureau of Statistics on Friday. The slowdown was attributed to the deepening trade war with the U.S. and weakening domestic activity. Although the negative influence of the trade war has been limited as China exports have held up, Goldman Sachs economists said the dispute has undermined confidence and caused domestic demand to soften, further slowing GDP growth.

The proposed deductions will help the finances of the majority of taxpayers, according to Gan Li, professor at the Research Institute of Economics and Management at Southwestern University of Finance and Economics. “The tax deduction mostly benefits taxpayers who earn 60,000 yuan ($8,660) to 96,000 yuan a year, or 59.4% of all taxpayers,” Gan wrote (link in Chinese). “After the deduction, taxpayers with annual incomes of more than 60,000 yuan will pay 52% less tax, amounting to savings of 3,213 yuan annually.”

Although the proposed deductions will cut the tax bills of many, there is doubt whether the deductions are enough to increase consumer spending to the point it can noticeably bolster the economy. One way to do that could be to encourage couples to have more children, as household expenses usually rise with the number of children.

According to the proposal, taxpayers with children in school at any level qualify for an annual tax deduction of 12,000 yuan per child. However, that deduction may not be enough to encourage couples to have more than one child at a time when the country’s birthrate is falling, wrote Liang Jianzhang (link in Chinese), co-founder of online travel agency Ctrip and a former economics professor at Peking University.

The proposal also does not cover child care costs for pre-school-age children, which is the biggest source of financial pressure on white-collar families, Liang wrote.