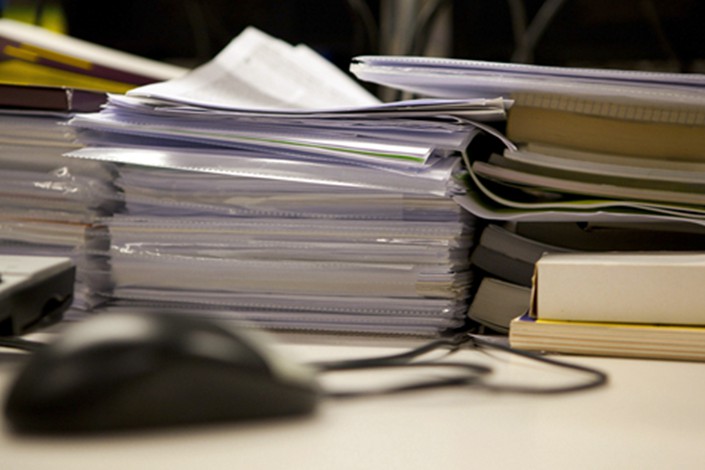 Some Chinese researchers have expressed fears that their research into stem cell therapy for the heart has been compromised. Photo: VCG

On Oct. 15, Harvard Medical School and Brigham and Women’s Hospital (BWH) announced that Dr. Piero Anversa fabricated or falsified data (link in Chinese) in 31 papers that should be retracted. He is a former professor and director of the Center for Regenerative Medicine at Harvard Medical School.

Once considered a pioneer in cardiovascular stem cell therapy, Anversa is known for his research into stem cell treatment of heart tissue. Stem cells are a type of cell that can transform into different cell types. Anversa claimed that bone marrow stem cells injected into the heart could mature into heart cells and that the heart has its own stem cells that could be used to regenerate damaged tissue. However, current research shows that the so-called “c-kit” stem cells do not behave in the way Anversa described.

The sheer scale of the retractions has caused great turbulence among those around the world who study how to regenerate and repair the heart, including in China. Some researchers, who once expressed high hopes for the use of stem cells in regenerating heart tissue, appealed to Caixin to express fears that their research has been compromised.

“Almost all relevant studies are based on his research,” Dr. Mo Xuan of Shanghai’s Academy of Life Sciences told Caixin. “The impact of these retractions is global, directly denying and strangling the field of cardiovascular stem cell research.”

The research published by Anversa and his team in 2001 and 2003 in top medical journals galvanized the scientific world. It seemed to dispel the idea that heart cells could not be regenerated — that damage to heart tissue was permanent and irreversible. But his work has never been replicated by other labs.

In the years since the research’s publication, cardiovascular stem cell therapy has become a popular field in heart disease research, including in Chinese academic circles. Since 2000, Chinese foundations have spent hundreds of millions of yuan across hundreds of studies on cardiovascular stem cell therapy. Since 2004, there have been at least 100 related papers published per year, many of them in core Chinese medical periodicals China Journal of Tissue Engineering Research and Chinese Journal of Cardiology.

According to results on Chinese scientific research databases HowNet and Wanfang, there are currently 148 dissertations and 96 journal articles that are directly related to Anversa’s research. The National Natural Science Foundation is funding at least 50 directly related projects. Applicants for funding include Fudan University, Shanghai Jiaotong University, the Chinese Academy of Military Medical Sciences and the Chinese Academy of Medical Sciences.

China’s government has been especially supportive of stem cell research. In August, the Ministry of Science and Technology published a draft of the “2019 Annual Project Application Guide” for the Stem Cell and Transformation Research pilot project. The government proposed investing 400 million yuan to support stem cell research. Currently, two of the 22 nationally funded stem cell clinical research projects underway are related to c-kit cells and could be affected by the retractions.

In 2015, a Chinese research group at the Shanghai Institute of Biological Sciences of the Chinese Academy of Sciences published findings that seemed to show c-kit cells rarely contribute to the regeneration of myocardial cells. In 2018, the same team proved through four different methods that c-kit cells could not regenerate heart tissue.

According to Mo, scientists in related fields should honestly examine their previous research in light of the retractions. He warned that other types of stem cell research may also be impacted.

A staff member at the China Journal of Tissue Engineering Research, which publishes more than one-quarter of China’s research on cardiovascular stem cell therapy, told Caixin that they have not retracted any relevant published material. “But if any data fraud or plagiarism is found, it will be resolutely withdrawn,” the staff member said.