Australian Investors to Get ‘Smart Beta’ Access to China A-Shares 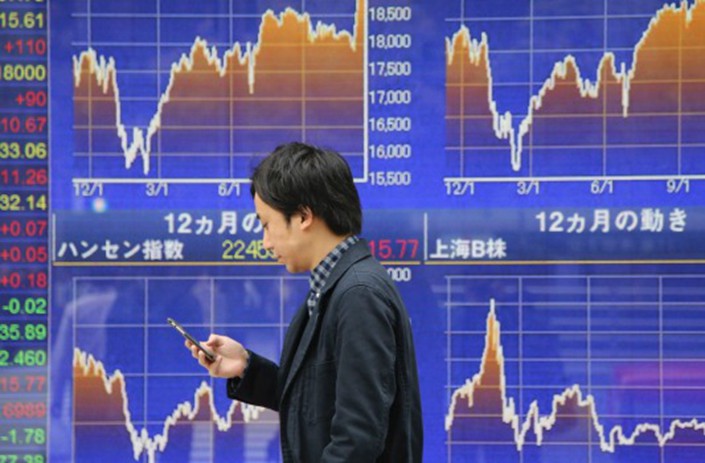 (AFR) — Chinese stock markets are notoriously volatile, stuffed full of domestic retail investors who trade on sentiment and can trigger huge market swings in either direction.

Professional investors are sorely lacking, although the Chinese government has been trying to encourage a greater institutional presence over the past few years for greater investing discipline and market stability.

Part of that push included granting a handful of foreign asset managers a Renminbi Qualified Foreign Institutional Investor license (RQFII) via a program which started in 2011.

The license scheme is in addition to mechanisms such as the investment channel from Hong Kong to mainland China known as the Stock Connect, and is part of a push to liberalize Chinese investment markets and encourage participation from offshore investors.

For Australian investors looking to dip a toe into direct investment in the Chinese A-Share market the options remain rather limited, but that's something U.S. passive fund giant VanEck wants to change.

It was granted a RQFII license and, after four years of development, will now offer Australian investors an exchange traded fund (ETF) for the Chinese A-Share market — the VanEck Vectors China New Economy ETF.

The first fund of its kind is set to list on the Australian Securities Exchange in November and will track the CSI MarketGrader China New Economy Index of the CSI 300.

The new ETF is a "smart beta" style fund, which will invest in 120 companies that operate in the consumer discretionary, consumer staples, health care and technology sectors.

"China is just one of those parts of the world that is too big to ignore," said Arian Neiron, VanEck managing director and head of Asia Pacific. "This isn't an overnight story."

The country has a developing middle class and an exceptionally high level of e-commerce transactions, he noted, and investing in sectors such as technology is a way of gaining exposure to those long-term structural themes.

Neiron acknowledged that there may be some nervousness on the part of investors about diving into the Chinese stock markets, with the CSI 300 down by around 20% this year.

As such he cautioned against taking a hefty allocation to China. "We're not saying this should be a massive allocation of your portfolio."

But he said that the market drop — which is equivalent to the index entering a bear market — has taken Chinese stocks down to levels that are now more compelling.

"It's now an interesting time because of where valuations are," he said. "It's a case of looking at the best opportunities."