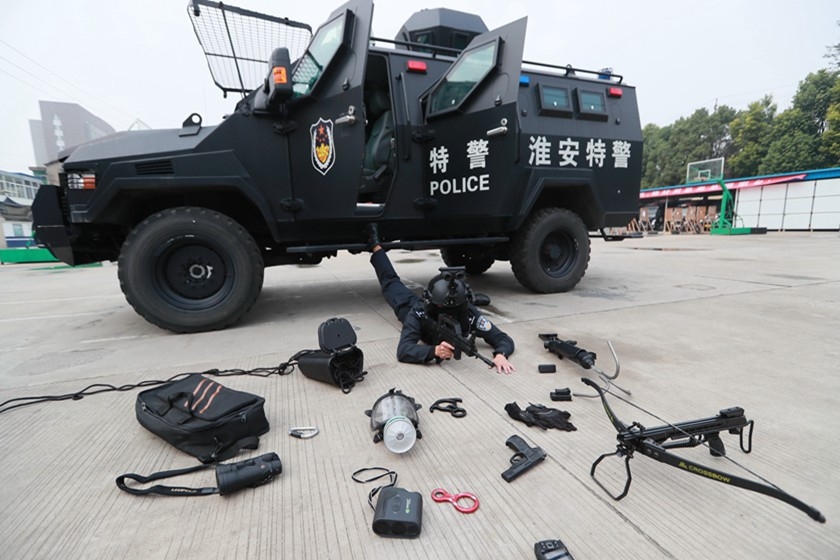 A member of China’s Special Police Unit in the eastern city of Huaian participates in the “Falling Stars Challenge” on Oct. 16 by lying on the ground with his equipment scattered around him. The internet meme has become a thing with Chinese millennials. Participants post photos of themselves lying on the ground with their belongings around them. Typically, they pose for the photo outside an open car door or at the bottom of a flight of stairs. It’s unclear how the meme started, though one of the earliest examples was a photo posted on Aug. 8 of an Instagram user lying sprawled outside a private jet, as if she had just fallen out. These days the trend has expanded beyond flaunting wealth to ordinary Chinese such as police officers, bus repairmen, nurses and firefighters. Photo: IC 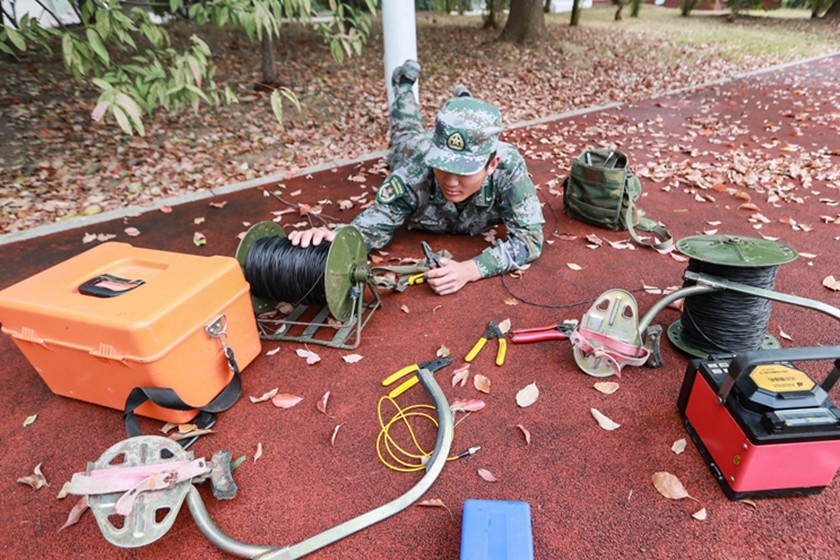 A telecommunication cable inspector for the People’s Liberation Army lies on the ground with his equipment on Oct. 16 on a street in Huaian, East China’s Jiangsu province. Photo: IC 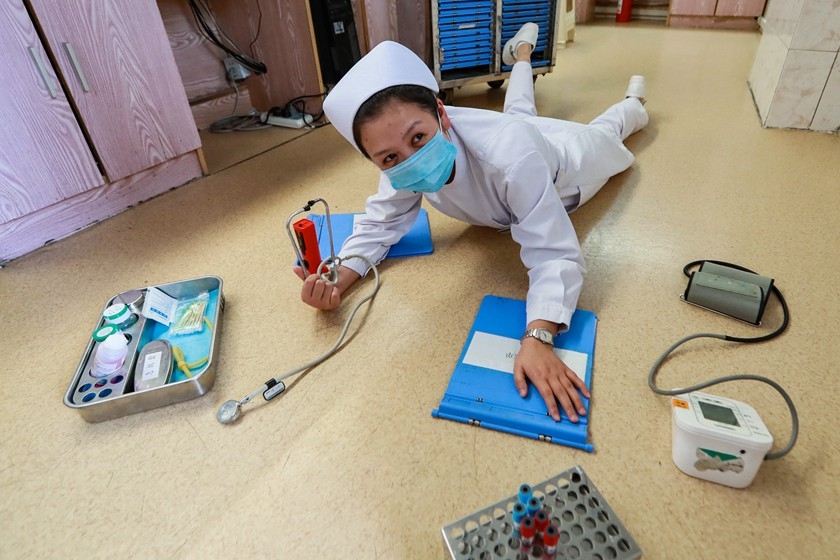 A nurse lies on the floor surrounded by her equipment at a hospital in Huaian on Oct. 16. Photo: IC 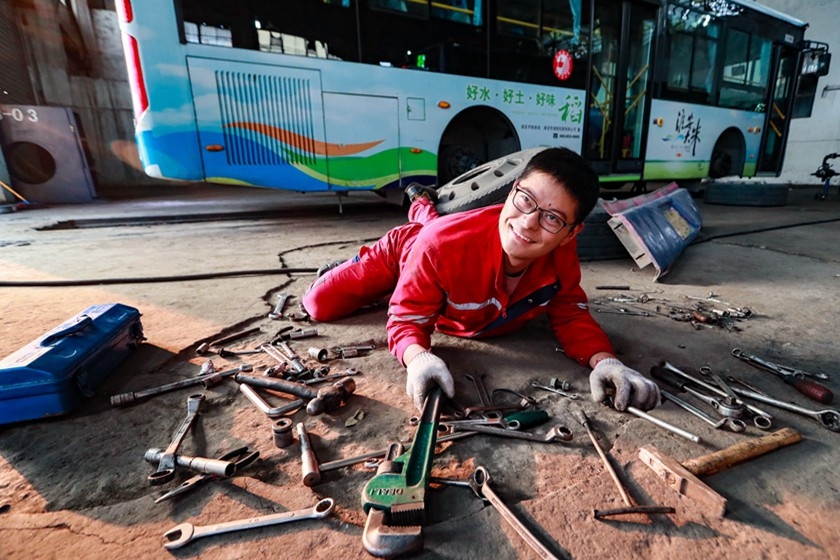 A bus repairman lies on the ground close to his tools outside a repair station in Huaian on Oct. 16. Photo: IC 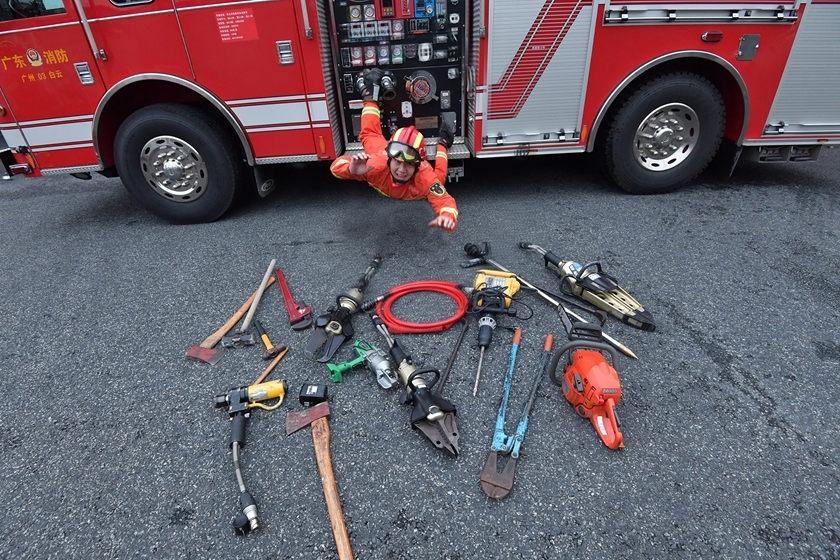 A firefighter pretends to fall from a fire truck in the southern city of Guangzhou on Oct. 15. Photo: IC 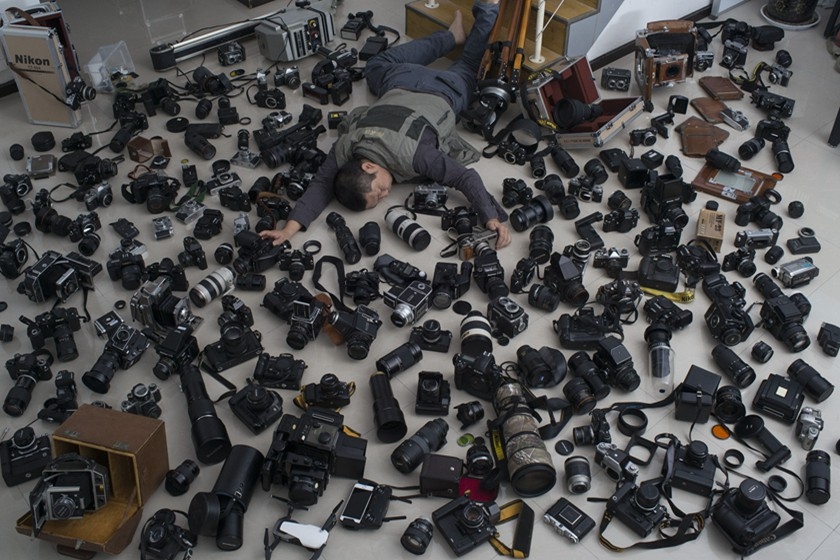 A photographer pretends to tumble to show his treasured cameras as he takes part in the Falling Stars Challenge in Xian, Shaanxi province, on October 15. Photo: VCG