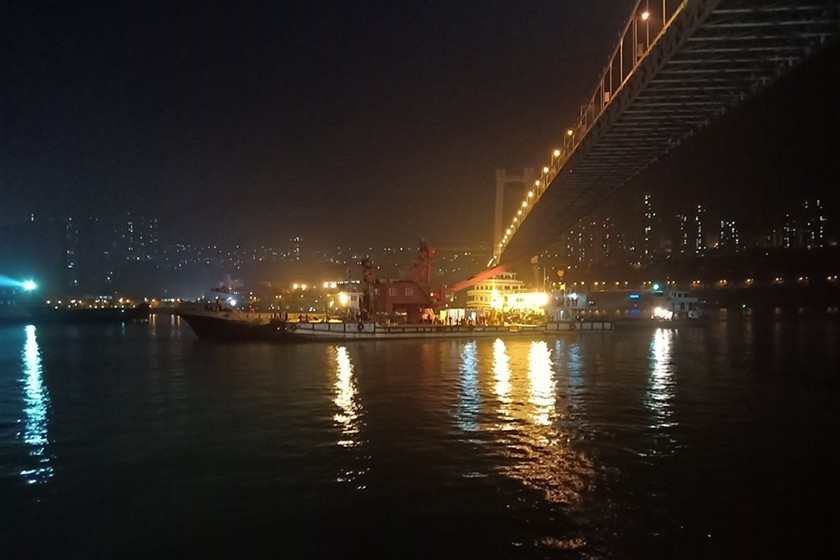 Three floating cranes and more than 70 rescue boats have been also deployed to the scene, domestic media reported.Photo: VCG 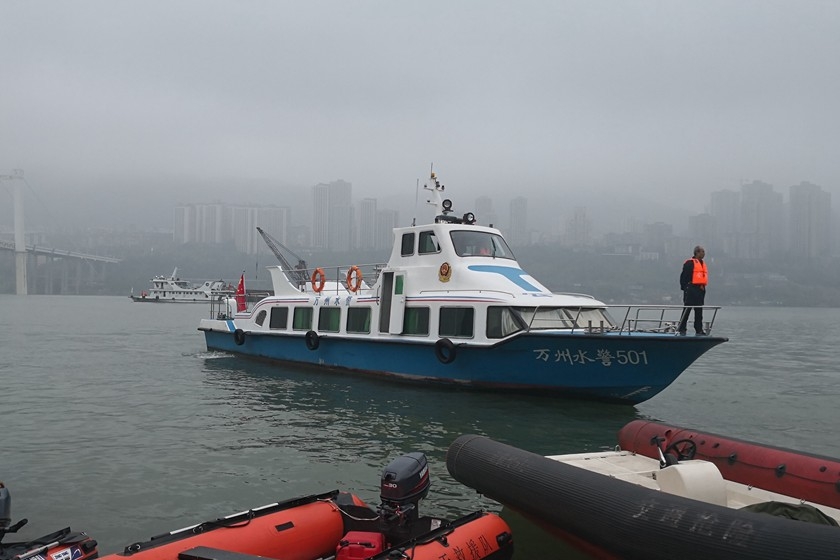 Nine of 15 people on a bus that plunged 50 meters (164 feet) into the Yangtze River from a bridge in Southwest China’s Chongqing municipality on Sunday have been confirmed dead, the state-run Xinhua News Agency reported. Photo: VCG 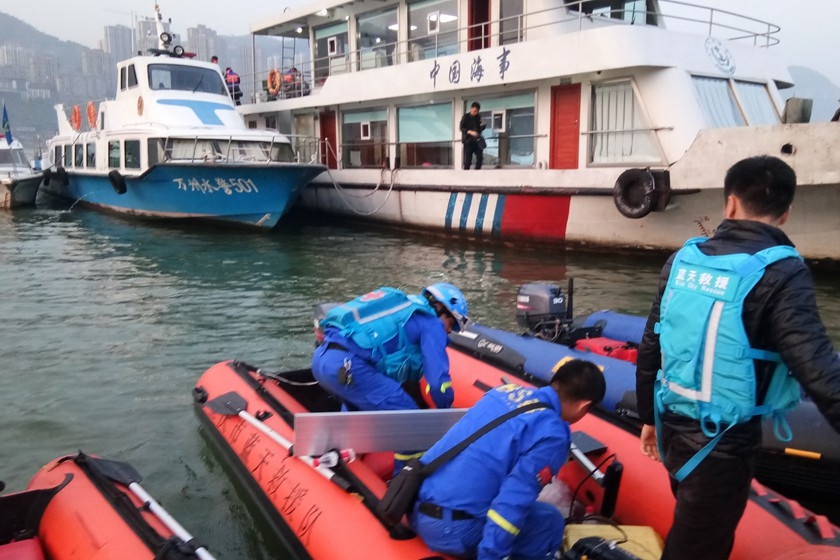 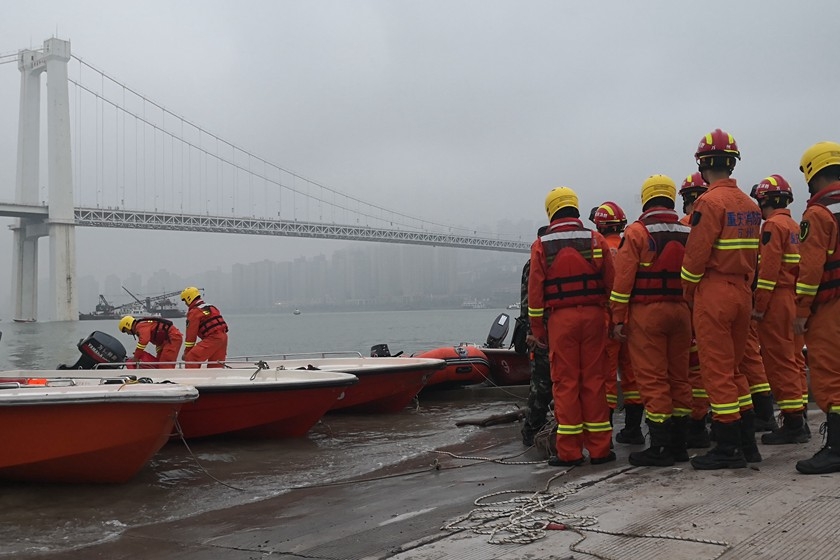 The wreckage of the bus is 71 meters below the surface, where pressure is more than 8.5 times standard atmospheric pressure, Xinhua reported. Photo: VCG 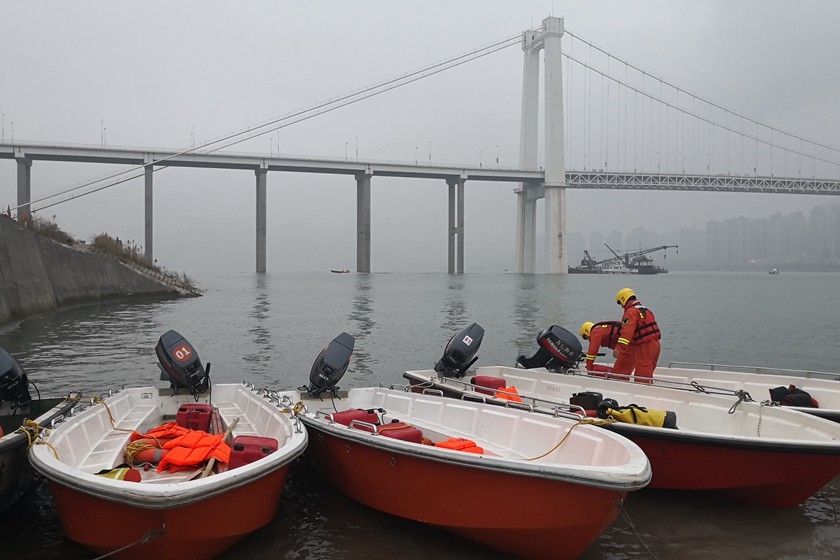 20 deep-sea divers have been involved in the rescue, as well as medical and emergency backup teams, Xinhua reported. Photo: VCG