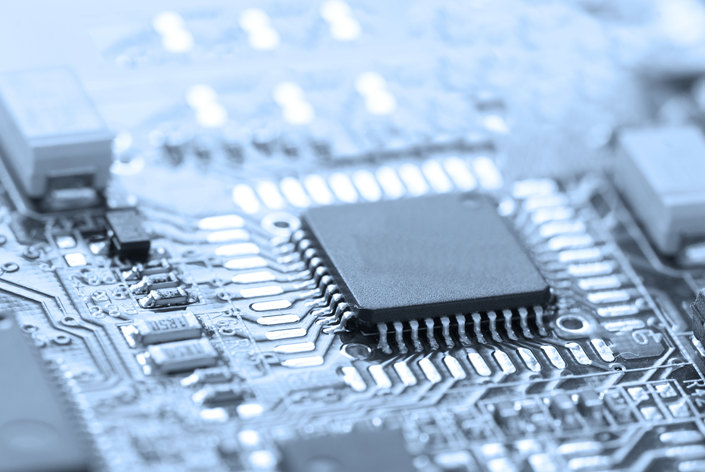 Because it is in the semiconductor business, one of the high-tech industries that China seeks to dominate, Jinhua helps support the controversial Made in China 2025 program. Photo: VCG

UMC’s decision to halt its research and development (R&D) partnership with Fujian Jinhua Integrated Circuit Co. Ltd. provides a glimpse into how Washington’s sanctions could hamper Beijing’s Made in China 2025 program. The program, designed to support the country’s efforts to upgrade its manufacturing sector to be more high-tech, has been a sticking point in the ongoing China-U.S. trade war.

In UMC’s decision, first reported late Wednesday by Reuters, the chipmaker promised to adhere to U.S. sanctions and suspend R&D activities with Jinhua until they receive approval from the appropriate authorities. “UMC will comply with all applicable laws and regulations and will place on hold the R&D activities that it has been performing for Fujian Jinhua under the joint development project, which was duly approved by the authorities,” Lanfu Tsau of UMC’s Corporate Communications Department told Caixin in a statement Thursday.

The U.S. Department of Commerce sanctioned Jinhua on Monday when it placed the company on a list that will effectively ban it from buying commodities, software and technology from the U.S. The department had accused Jinhua, a manufacturer of DRAM memory chips, of producing products whose technology likely originated from the U.S., threating the long term economic viability of domestic U.S. suppliers to the country’s military.

Because it is in the semiconductor business, one of the high-tech industries that China seeks to dominate, Jinhua helps support the Made in China 2025 program, though it relies on Taiwan’s leading chip technology to do so.

However, the arrangement has been controversial. For several years, Micron Technology Inc., a top U.S. chipmaker, has accused UMC engineers of attempting steal intellectual property on behalf of its partner Jinhua.