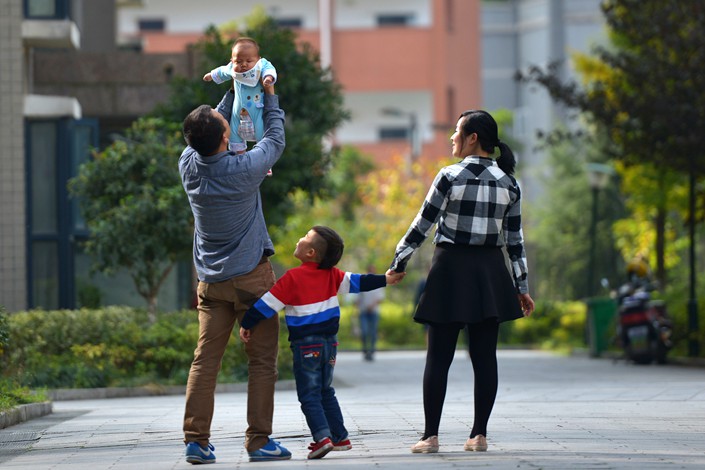 In August, the made-up Chinese term for “singles tax” was banned from social media platform Weibo.

The tax? It doesn’t exist. Rather, the phrase “singles tax” (“danshen shui” in Mandarin), concocted by netizens, was erroneously applied to the tax deductions China is planning to grant to parents to ease their child care costs as of 2019, as the National People’s Congress announced the same month.