China to Speed Up Construction of Ultrahigh Voltage Power Lines 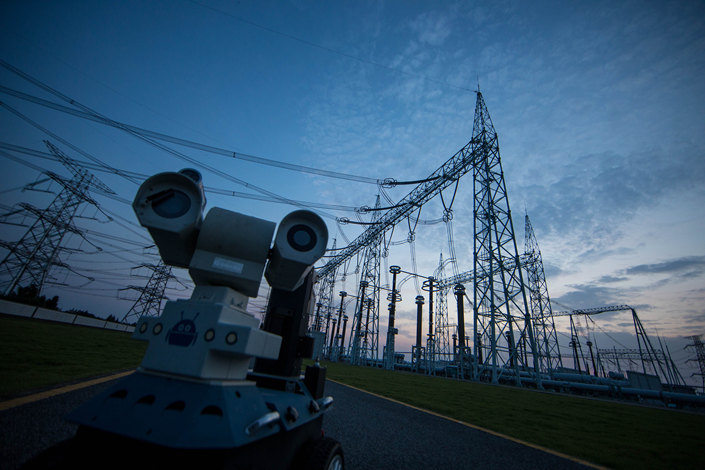 A year ago, Liu Zhenya, the then-chairman of State Grid Corporation of China, was complaining about insufficient government investment in the national power grid, saying the current power grid wasn’t meeting demand.

His concerns seem unnecessary in retrospect — authorities will accelerate the construction of cross-regional and electricity transmission and build more UHV lines, according to a guide (link in Chinese) released Wednesday by the State Council, China’s cabinet.

UHV transmission lines first appeared in China in 2009, and by the end of 2017, the country had 21 of them. The lines transmit power produced in China’s resource-rich west to its east, which has higher energy demands. Twelve of the 21 lines transmitted 190 billion kilowatt-hours each of renewable energy, up 10% year-on-year, accounting for 63% of the country’s total clean-energy power transmission, according to the administration.

China’s UHV transmission refers to power transmission lines capable of operating at greater than 1 million volts of alternating current or 800,000 volts of direct current, which are suitable for transmission in large quantities and long distances, and is also especially suitable for renewable energy, according to the State Grid.

However, besides increasing investment in infrastructure, the newly announced projects are not enough to make a significant enhancement in transmitting and distributing clean energy, Zeng Ming, professor of North China Electric Power University, told Caixin. There might be conflicts of interests between the local governments and central planners, as the cost of transmitting nonfossil energy usually costs more than traditional energy, Zeng added.