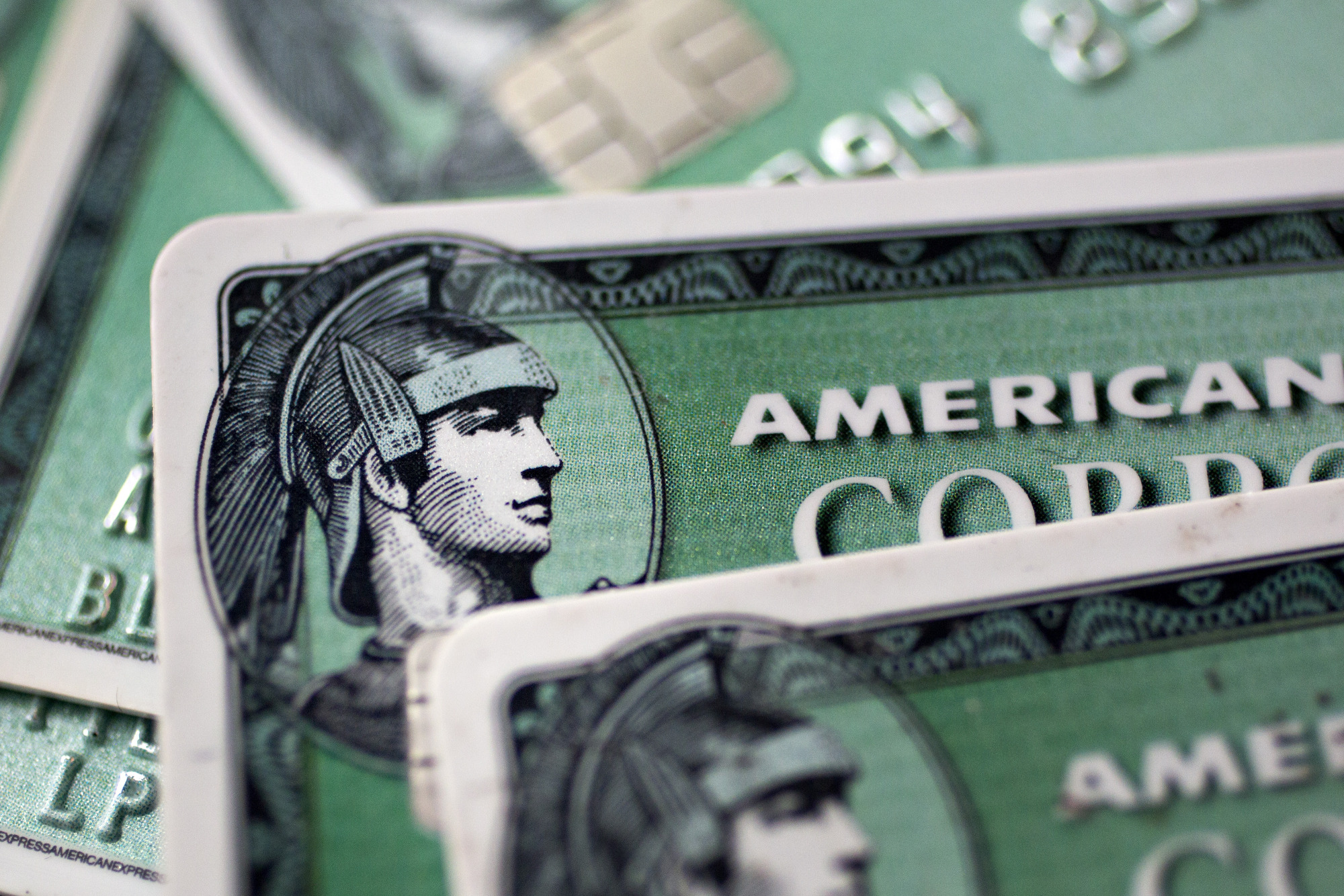 The People’s Bank of China, the country’s central bank, approved American Express Co.’s (AmEx) license to become the first foreign payments company allowed to build a network in the nation.

AmEx formed a joint venture with LianLian, a Chinese financial technology services firm, that will let charges on American Express-branded cards be cleared and settled in China, the New York-based company said Friday in a statement. A statement on the People’s Bank of China website posted the same day confirmed the news.

The approval shows progress in payment networks’ battle for access to the Chinese mainland, which were one point of contention raised in the Trump administration’s trade talks. The company will have to battle local rivals WeChat Pay and Alipay, which dominate the mobile-payment market in China. AmEx may have an opportunity to gain market share in the commercial and small-business segments, according to a note from Sanjay Sakhrani, an analyst at Keefe Bruyette & Woods Inc.

While global bank-card network operators can issue credit cards jointly with domestic Chinese banks, non-Chinese players have long been denied direct access to the country’s growing card-clearing market, and thus must rely on state-controlled China UnionPay’s clearing system. Although the World Trade Organization ruled in 2012 that China was violating WTO rules by requiring all yuan bank-card transactions to be handled by the UnionPay network, the clearing market wasn’t officially opened until May 2017.

Despite China’s affluence, the UnionPay network is losing out to third-party payment providers as consumers prefer to pay by scanning QR codes with their smartphones. QR-code-based transactions are not routed through a bank-card network, but through the central bank-administered clearinghouse designated for online payments.