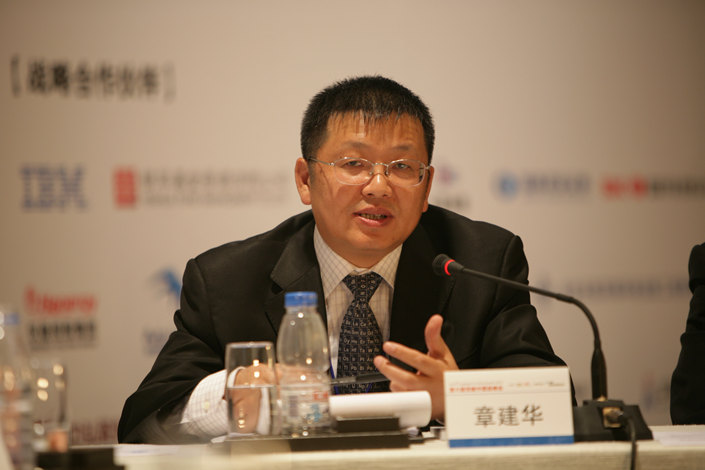 The administration has been without a leader since late September after the former head, Nur Bekri, an ethnic Uygur and previous chief of the Xinjiang Uygur autonomous region, stepped down amid an anti-graft investigation.

PetroChina is the listed arm of the state-owned China National Petroleum Corp.

China’s management of energy resources is spread across many departments, complicating supervision and implementation efforts.

Under the former chief, who had served since December 2014, the NEA made efforts to move China toward using more cleaner energy, especially during the winter months when many northern households burn coal for warmth. Last year, a blanket ban on household use of coal during winter months had to be reversed as residents faced natural gas shortages and price surges.

In the second half of 2018, under the instructions of the central government, the three major domestic petroleum central enterprises — China Petrochemical Corp., China National Petroleum Corp. and China National Offshore Oil Corp. — said that they would intensify domestic oil and gas exploration and development efforts and increase domestic oil and gas reserves and production.

Zhang, 54, is the first director of the NEA to have a background in energy since the authority's formation in 2008. He has worked at the petrochemical industry for over 30 years.

Zhang’s four predecessors had little experience with the industry before they headed the regulator, and two of them were ousted in corruption scandals.

Liu Tienan, who was removed as head of the NEA in March 2013, was sentenced to life imprisonment in 2014 for taking more than 35 million yuan ($5 million) in bribes.