Passengers in Beijing Forced to Pay for Plane Repairs Before Takeoff 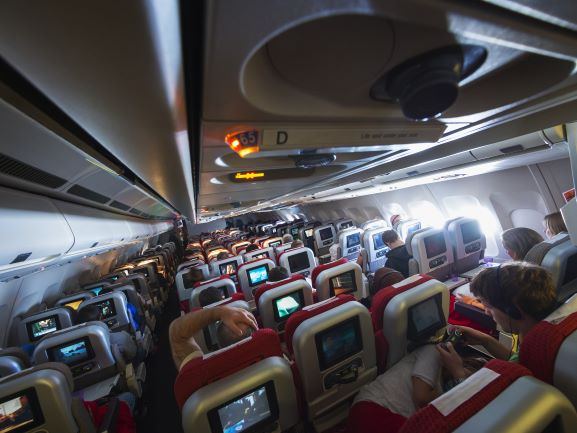 Flight delays are exceedingly common in China. Asking passengers to pay for plane repairs? That's a new one.

Polish airline LOT has apologized to passengers who were on the tarmac in Beijing on Nov. 12 when LOT staff asked them for money in order to pay for their plane's broken hydraulic pump.

The source of the unusual dilemma? A plane repairman reportedly demanded cold hard cash to fix the pump, according to news site aviation24.be, citing Newsweek Polska.

They ultimately forked over the cash, around 2,500 yuan ($350). The repairs then took 10 hours. The airline refunded the passengers when they arrived in Poland.

Speaking with Polish media, LOT spokesman Adrian Kubicki blamed the incident on the airline’s Beijing representative, who “should have cash and credit card with him.”