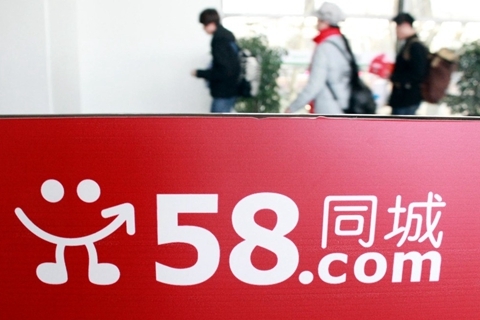 A number of other Chinese tech giants including Baidu Inc. and JD.com have initiated internal inspections in recent years to root out corruption among employees.

Beijing-based 58.com, similar to America’s Craigslist, said Monday that its former vice president of the channel business division, Song Bo, and the division’s former director, Guo Dong, have been arrested by police for criminal investigation of taking bribes.

The company said an internal inspection detected misconduct by Song, Guo and others early this year. Without detailing the amount of money involved, 58.com said the bribes taken by Song and Guo are “huge.”

Since 2016, online search engine Baidu has fired 30 employees in 17 internal corruption cases. JD.com in August identified 17 former employees accused of corruption and embezzlement, including four whose cases were passed along to police for criminal investigation.