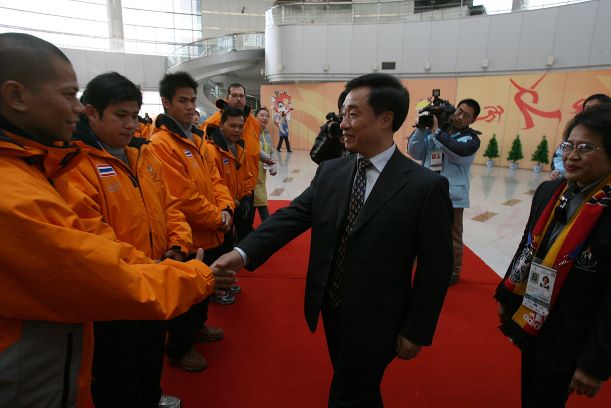 Wang Xuezhan, the former deputy governor of the northeastern city of Changchun, is under investigation on suspicion of severe discipline violations, the commission of discipline inspection of Jilin province announced today – even though he left his post in 2014.

Wang joined the Communist party in 1973 and became deputy governor of Changchun in 2002.