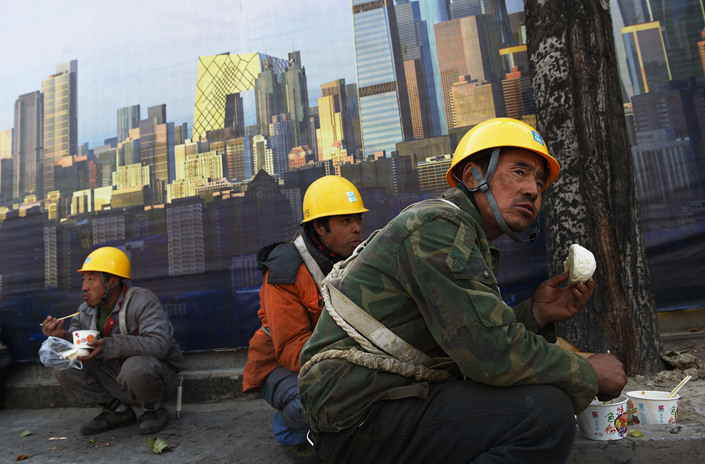 China is applying one of the main lessons from the 2008 global financial crisis by tightening supervision of too-big-to-fail financial institutions.

Regulators led by China’s central bank released guidelines Tuesday to designate more “systemically important financial institutions” (SIFIs), following similar moves by regulators around the globe that aim to reduce systemic financial risks. Institutions on the list will have to comply with additional regulatory requirements on capitalization, leverage ratios, liquidity and large-exposure risks, according to the guidelines.

China already has five financial institutions included on lists of global systemically important banks and insurers designated by the Basel-based Financial Stability Board (FSB), an international monitoring body established in the wake of 2008 financial crisis.

The FSB defines global SIFIs as companies whose distress or disorderly failure would cause significant disruption to the wider financial system and economic activity because of their size, complexity and systemic interconnectivity.

China’s own list will consist of at least 30 banks, 10 securities firms and 10 insurance companies, which will account for at least 75% of total assets in their respective sectors, according to the central bank guidelines issued Tuesday.

The list will be determined based on company size, interconnectivity, complexity and substitutability, regulators said at a news conference Tuesday. The list will be reviewed and updated every three years by the Financial Stability and Development Committee (FSDC), a financial regulatory body set up last year by the State Council, China’s cabinet.

Compared with the global lists, which include only banks and insurers, China’s list is expected also to designate fintech giants deemed systemically important.

The central bank, which will take a leading role in supervising SIFIs, will create a crisis management team to help them to establish recovery and divestiture plans in the event they fail.

More-detailed sector-specific rules for banks, securities firms and insurers will be released in the future, the regulators said.