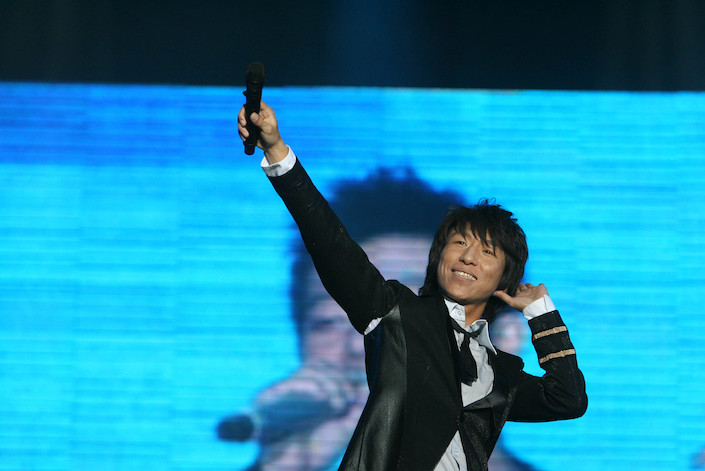 It was just another day on Weibo for the Beijing Municipal Public Security Bureau, which commonly posts arrest notices on its social media accounts.

A post Wednesday at noon seemed routine enough: A 43-year-old man, surnamed “Chen,” whose profession was “singer,” was nabbed for drug possession.

Since Chen is one of China’s most common surnames, and Beijing is full of aspiring artists — including singers — no one seemed to think twice about it.

Then, one minute later, the bureau shot off a second post, commenting on the original one. It was short and cryptic:

It took about two seconds for anyone familiar with China’s rock scene to get the joke: ”The Prettiest" (“最美”) is a well-known song by rock band Yu Quan, led by Chen Yufan.

The revelation was odd for two reasons: Most of the agency’s online arrest announcements conceal the full identity of suspects. And they certainly don’t often unmask the accused by way of puns.

The original police post also disclosed the following details: Chen was arrested in west Beijing for possession of methamphetamine (7.96 grams) and marijuana (2.14 grams). A test of his urine was also positive for both substances, police said.

A 25-year-old female, surnamed He, was also detained.