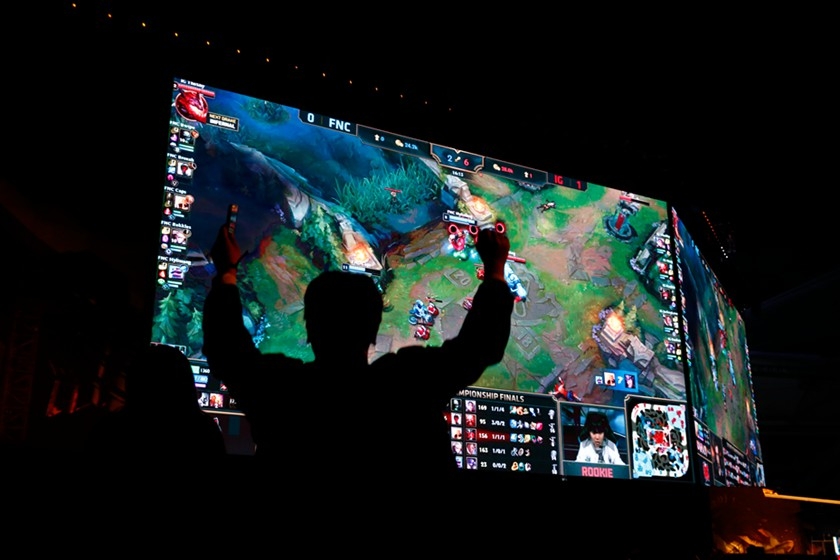 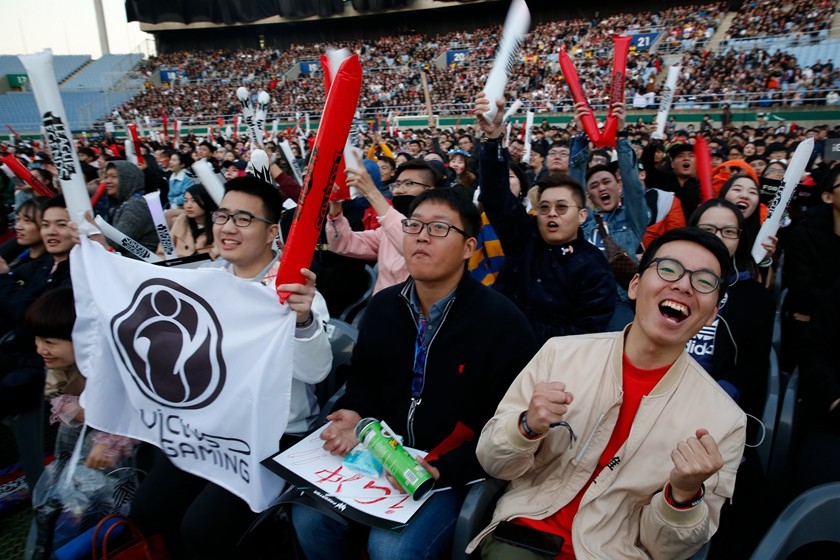 Chinese fans cheer on their compatriots during the League of Legends World Championship finals on Nov. 3 in Incheon. Photo: IC 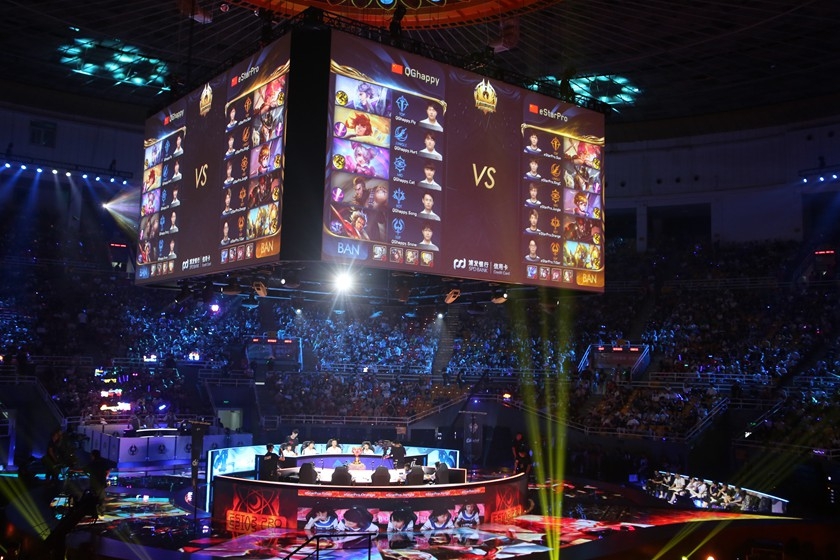 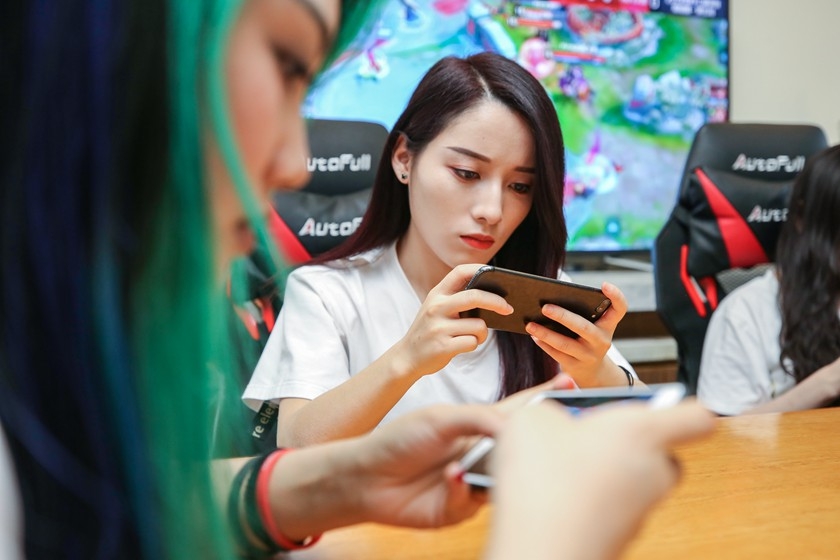 Esports athletes practice for an upcoming competition. Top players often train for more than 10 hours a day, which can cause neck and back pain. Photo: IC 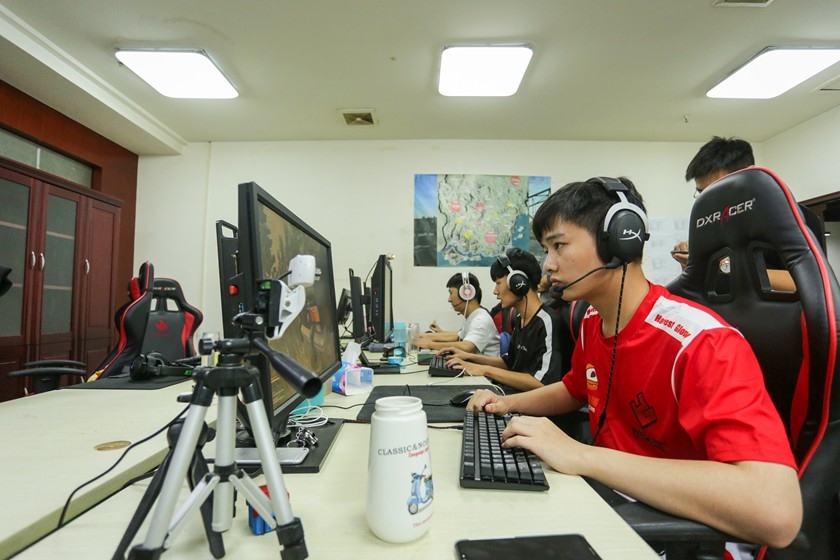 In Zhengzhou, Henan province, esports athletes train on Aug. 29 in a dedicated esports facility that was built two years ago. Photo: IC 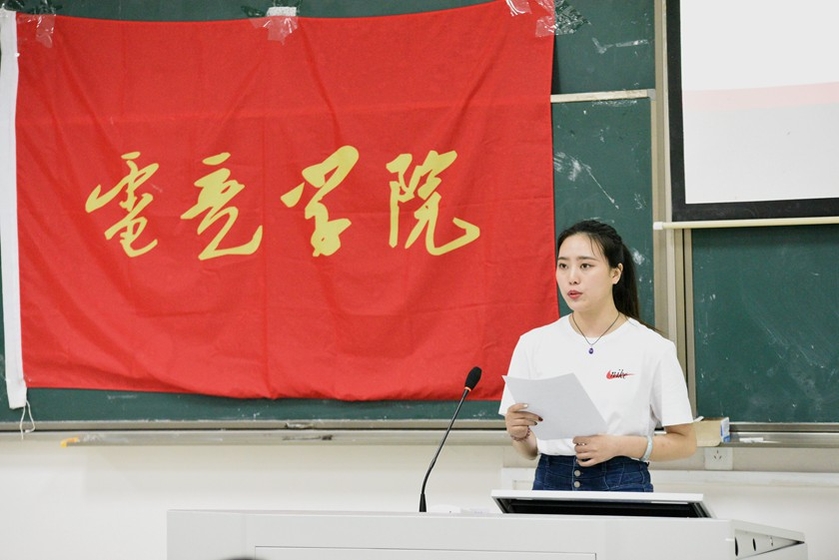