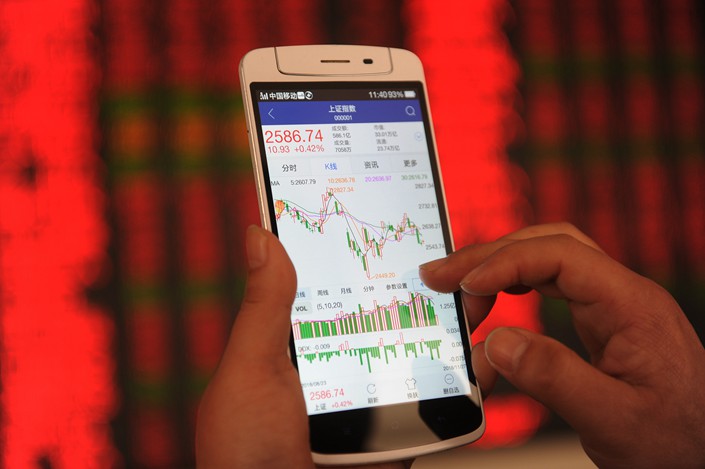 The benchmark Shanghai Composite Index rose 2.57% to close at 2,654.80 Monday, while the Shenzhen Component Index jumped 3.34% to 7,938.47. Shares in communications, electronics, food and home appliances enjoyed the biggest increase.

The White House said both parties would try to work out their trade dispute in the next 90 days, but warned there would be consequences for missing the deadline. “If at the end of this period of time, the parties are unable to reach an agreement, the 10% tariffs will be raised to 25%,” according to a White House statement released after the meeting.

The Trump administration had planned to increase tariffs on $200 billion worth of Chinese imports from a current 10% to 25% in January.

Investors had been pessimistic about Trump and Xi’s meeting at the G-20 last week, so when the talks turned out to be productive, a relieved Chinese stock market rallied, said Kang Chongli, analyst with the Guangzhou-based Lianxun Securities.

The onshore yuan was trading at 6.8885 against the U.S. dollar when the market officially closed at 4.30 p.m. The Chinese currency was 0.8% stronger than its level of 6.9436 at the same time on Friday, according to the China Foreign Exchange Trade System.

After a two-hour meeting between Xi and Trump in Buenos Aires, the U.S. agreed not to implement additional tariffs after Jan. 1 because China agreed to buy “very substantial amount of agriculture, energy, industrial, and other product from the United States,” according to a White House statement.

Over the last few months, China almost completely stopped importing soybeans from the U.S., according to research by China International Capital Corp. on Monday. If the trend were to continue, China would face a shortage of 4.6 million tons of soybeans in 2018-2019.

Through Nov. 22, China has imported 339,000 metric tons of soybeans from the U.S. this year, down 97.7% from the same period last year, according to the United States Department of Agriculture.