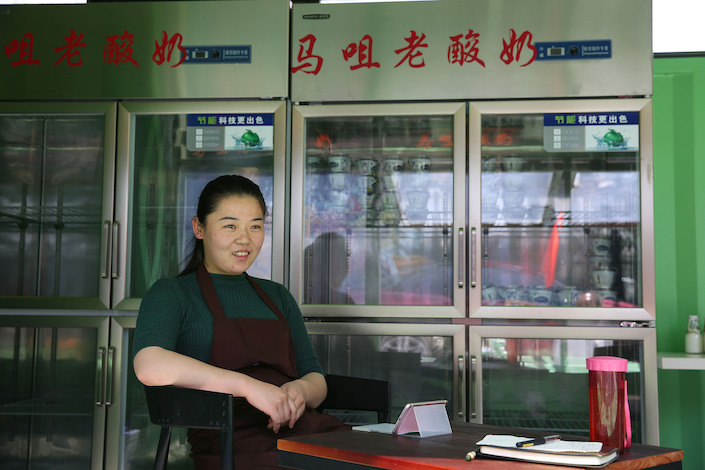 A woman in Taipei has been arrested for … drinking her roommate’s yogurt.

The evidence? A DNA test.

After one woman found that her yogurt had been consumed and the empty container discarded in a trash bin behind her house, she turned to the most logical suspects: her roommates.

The accuser requested that police fingerprint all five of those roommates — but a sufficient sample could not be retrieved from the container.

So she then asked for DNA tests. Surprisingly, police obliged, taking mucous samples from each roommate’s mouth, and comparing them with a sample from the container.

One roommate’s DNA matched. That woman, a student at Taiwan’s Chinese Culture University, was charged with larceny, reports said.

Why would Taipei police go to such lengths for a seemingly small crime?

“We will always help the public to maintain justice when being requested,” they said.