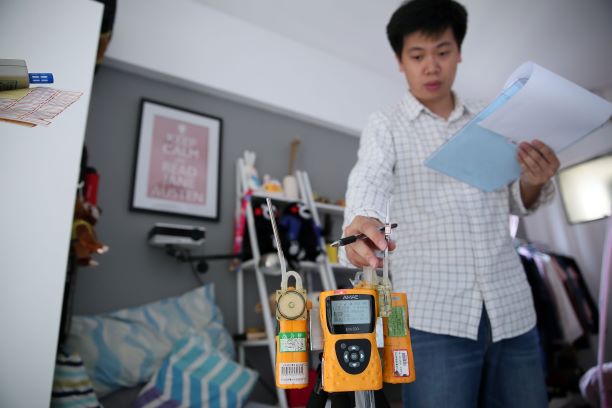 Chinese home rental giant Ziroom has found itself in a trust crisis once again.

Tencent-backed Ziroom made Chinese headlines Thursday for countersuing a tenant who had sued the company earlier. The tenant, Yao Yun, had filed a suit against Ziroom for unsafe formaldehyde levels in her rented room, which she moved out of after less than two months because she started experiencing dizziness and a rash on her skin, Voice of China reported.

Before moving out, Yao hired an agency to test the level of formaldehyde at her apartment. The test came back showing an abnormally high level of the chemical, which is found in some home decorating materials. Yao later heard from Ziroom that the company had only finished decorating the apartment a month before she moved in.

Ziroom is now suing Yao, who allegedly breached her contract when she moved out and stopped paying rent. Meanwhile, Yao is waiting for her case against the company to be heard in court.

Ziroom has been at the center of much controversy this year. In October, a Beijing couple discovered a hidden video camera in an apartment leased from Ziroom, prompting a police investigation.

In September, the widow of another former Ziroom tenant sued the company over excessive levels of formaldehyde in her husband’s apartment, which she said caused his death from acute myeloid leukemia.