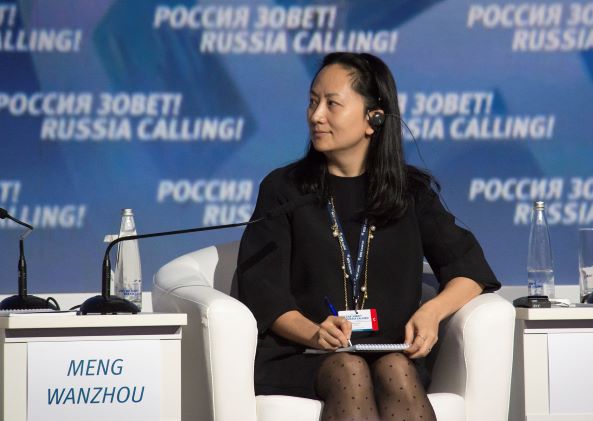 Huawei’s Meng Wanzhou, who was arrested last week in Canada at the request of the U.S., is a Chinese citizen, China said today.

The arrest has dominated headlines this week and thrown a possible wrench into what had seemed like improving China-U.S. trade relations.

The case also raised a raft of legal questions, about extradition, citizenship, and export laws.

“According to the Nationality Law of the People's Republic of China, we are certain about Meng Wanzhou's Chinese citizenship,” China's Foreign Affiars Ministry spokesperson Geng Shuang said.

As China has demanded Meng’s release, some media outlets have raised questions about her citizenship. Outlets in the U.S. and Hong Kong reported that Meng holds a Canadian passport and Hong Kong citizenship — claims that have not been verified.

China does not recognize dual nationality. Chinese law states that “Chinese citizens who have settled in a foreign country will automatically lose Chinese nationality if they voluntarily join or acquire foreign nationality.”

Some Chinese have procured citizenship of a second country and quietly kept their Chinese citizenship, but there is no evidence Meng herself has done so.