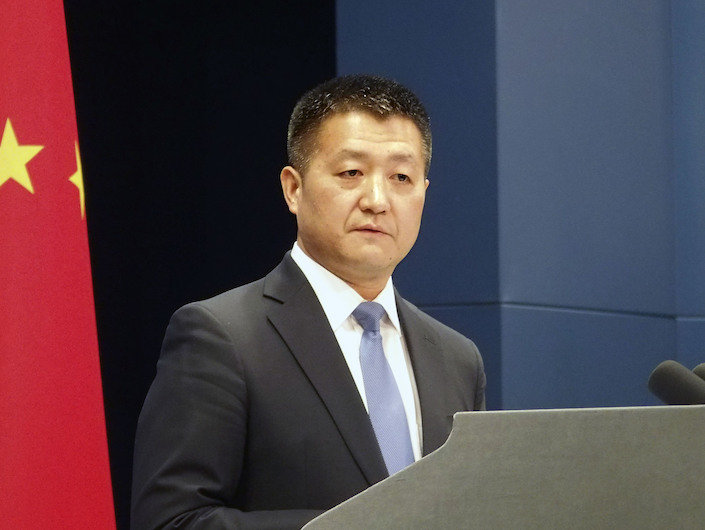 Even before Huawei’s Meng Wanzhou was arrested last week in Canada, the company was the talk of the town.

Because at least six countries have expressed security concerns about working with the Chinese telecom giant.

Those countries are: the U.S., Australia, New Zealand, the U.K., Japan, and Germany.

But these reports don’t seem to have made their way to China’s foreign ministry.

Lu Kang, the ministry’s spokesman, said today that China had never heard of any country having a security problem with Huawei, Reuters reported.

China has jumped strongly to Huawei’s defense after Meng was arrested by Canadian police at the request of the U.S., which has accused her of fraud in connection with a bid to sell American goods to Iran.